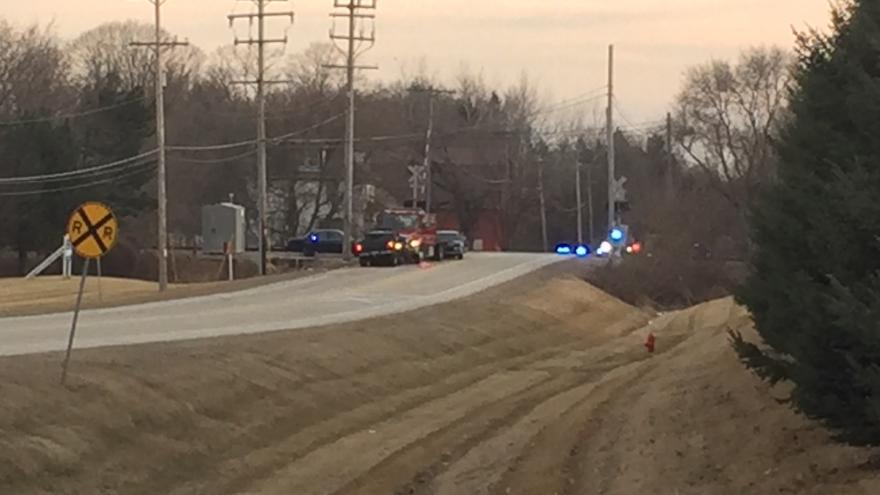 The accident happened shortly before 4 p.m. at the intersection of Springdale Road and Green Boulevard. 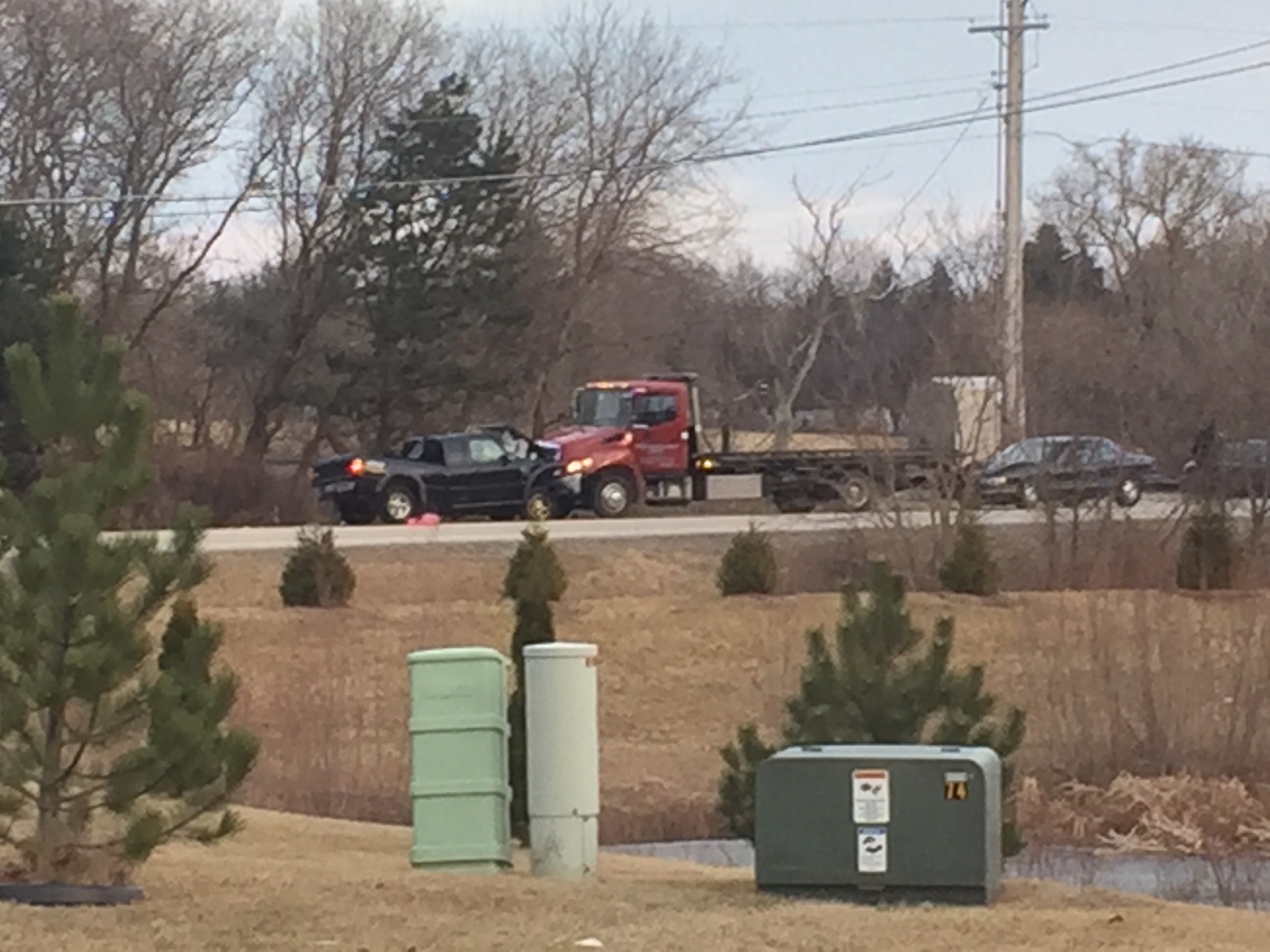 Police say the man was pronounced dead at the scene.

The drivers of the other two vehicles, a 54-year-old Germantown man and a 17-year-old Waukesha man, were treated at the scene and are expected to be okay.