Brookfield native performs maintenance on aircraft aboard US Navy warship 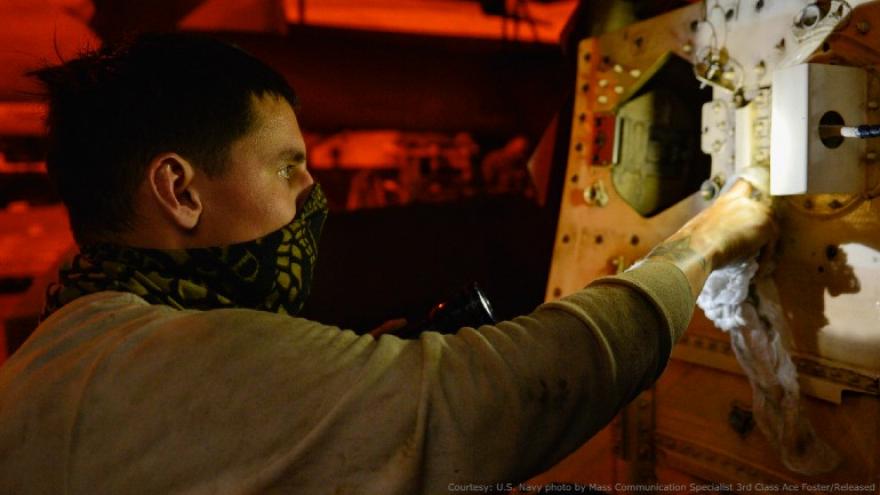 A Brookfield, Wisconsin native is doing big things for the U.S. Navy.

Photos were captured of Livingston on March 29.

According to the U.S. Navy, the IKE Carrier Strike Group is on a scheduled deployment in the U.S. Sixth Fleet area of operations in support of U.S. national interests and security in Europe and Africa.

Thank you for your service.