WAUKESHA, Wis. (CBS 58) -- A Brookfield man is facing charges for leaving his house.

Waukesha officials say he was infected with measles and put people at risk.

Jeffrey Murawski was ordered to be in quarantine last spring, but he told sheriff’s deputies he was going crazy staying there so he ventured out to a Gold’s Gym in Waukesha. 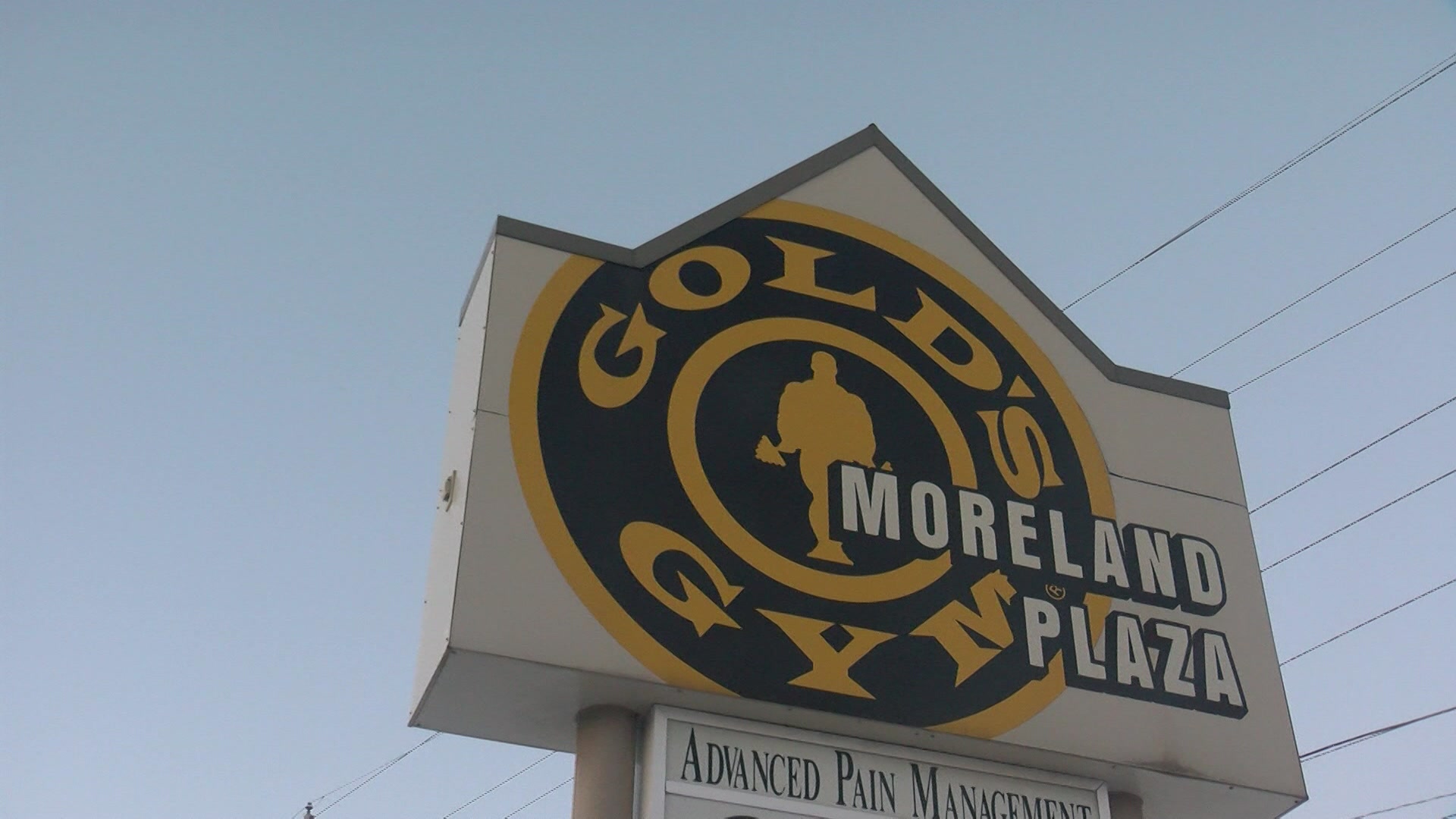 Murawski and his wife, Christine Bennett, who drove him, are both charged with misdemeanors.

Officers say Murawski hid in Bennett’s car to get past the deputies stationed outside the couple’s home. The deputies were charged with enforcing the Waukesha County Health Officer’s quarantine order.

Murawski’s criminal complaint says an off-duty deputy recognized Murawski walking on the street, then getting into Bennett’s car.

When they were pulled over, the sick man admitted to going into the gym. He said he only stayed a few minutes because he felt so guilty about it.

Bennett said she knew her husband wasn’t allowed to go, but went against her better judgment in driving him.

The Waukesha County Department of Health and Human Services was unable to comment on the case for confidentiality reasons.

Records show Murawski lasted less than a week before disobeying the quarantine order.

Measles is highly contagious, can be deadly, and the number of reported cases in the U.S. has been on the rise this year.