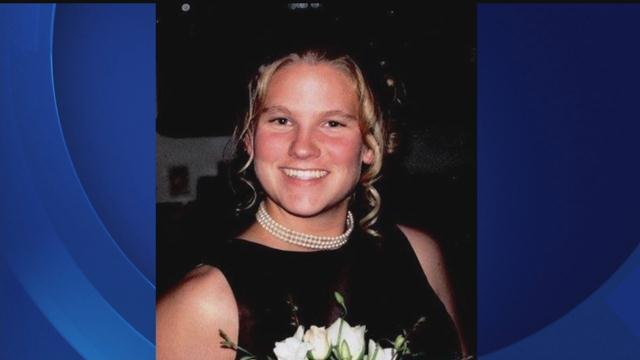 The tragic passing of Marcia Rosecky to leukemia serves as a reminder of the exposure to carcinogens that put firefighter lives at risk long after they put out the flames.

When she joined the City of Brookfield Fire Department in 1997 she blazed a trail.

"She set the standards for all others to come after her," Chief Charlie Myers told CBS 58 News.  "She truly was a very special person that was very passionate about this job."

But her battle with cancer forced her into disability retirement in 2008.

She lost her battle this past weekend.

Here visitation is this Friday from 10 A.M. TO 2 P.M. at Saint Bernard Catholic Church in the city of Middleton.

Her memorial service beings at 2 p.m.

In lieu of flowers, the Rosecky family is establishing the "Firefighter/Paramedic Marcia Rosecky Memorial Fund" to benefit women who want to pursue a career in firefighting and emergency medicine.

Changes in firefighter protocol have come about.

Crews are now encouraged to lengthen their use of breathing apparatus. They're also instructed to remove all soot from uniform and protective gear.

"There was a mystique that dirty clothing looks like you'd seen a number of fires," recalls the Chief. "Now we launder protective clothing, their uniform underneath and urge them to take a shower as soon as possible to remove those carcinogens."

Wisconsin has a law that presumes firefighters who become ill while serving, no doubt had exposure while on the job. Therefore, their benefits are kept intact.