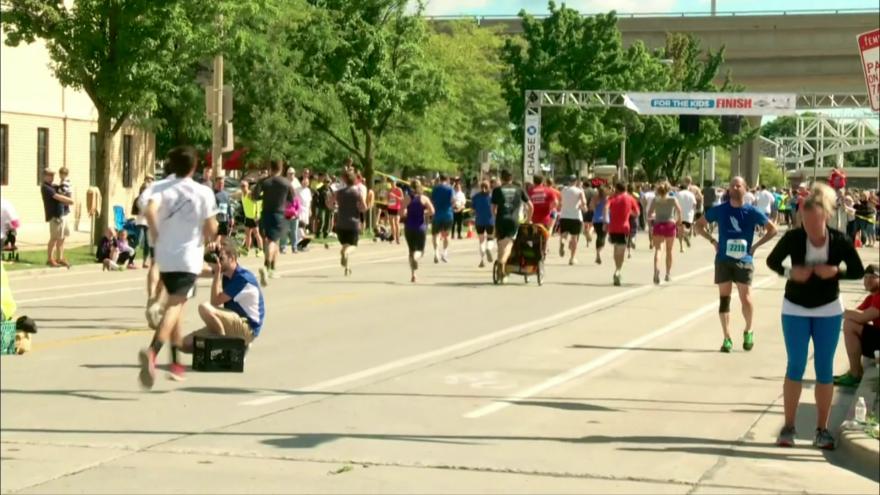 In the last 39 years, the event has raised more than $19 million that has benefitted the thousands of children and families Children’s Hospital helps every year.

The run/walk starts at 12th Street and Wisconsin Avenue on the Marquette University campus and ends at the Summerfest grounds.