MILWAUKEE (CBS 58) -- An apartment near Marquette University was evacuated after a bunch of bricks flew off the building Friday, March 11.

A university official tells CBS 58 the city inspector was called in.

Concerned for their safety, a group of young residents grabbed their belongings and fled the building.

"About 300 bricks fell and banged off the side of the building," said Daniel Underwood, resident. "We're going to Mexico in about two days here. Maybe we'll come back and the building will be better. We'll see. I'm not sure this is an overnight fix... The landlord was over there cleaning up some glass and after he left the bricks fell. That's what you call a miracle. Count your blessings if anything."

Thankfully, no one was hurt.

The city inspector said the building is safe and everyone went back inside. 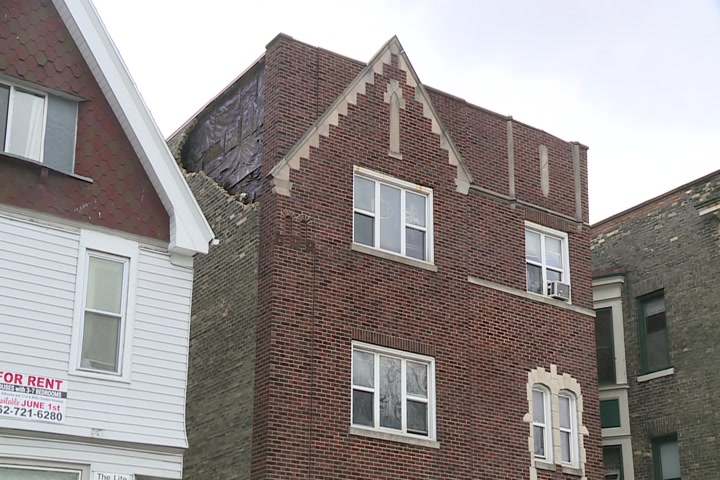 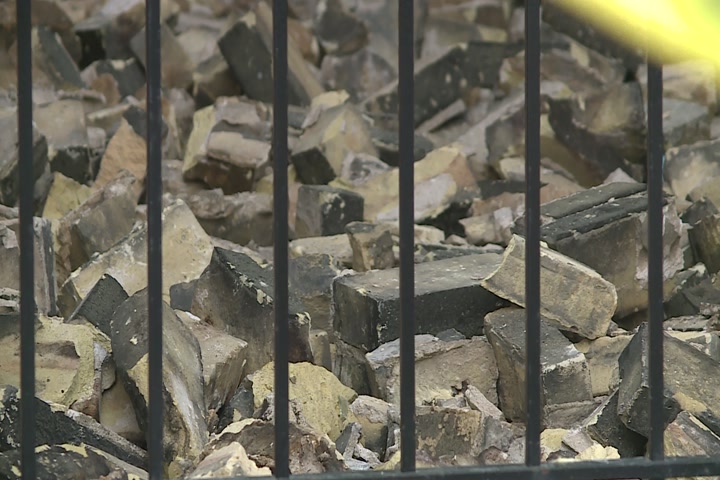