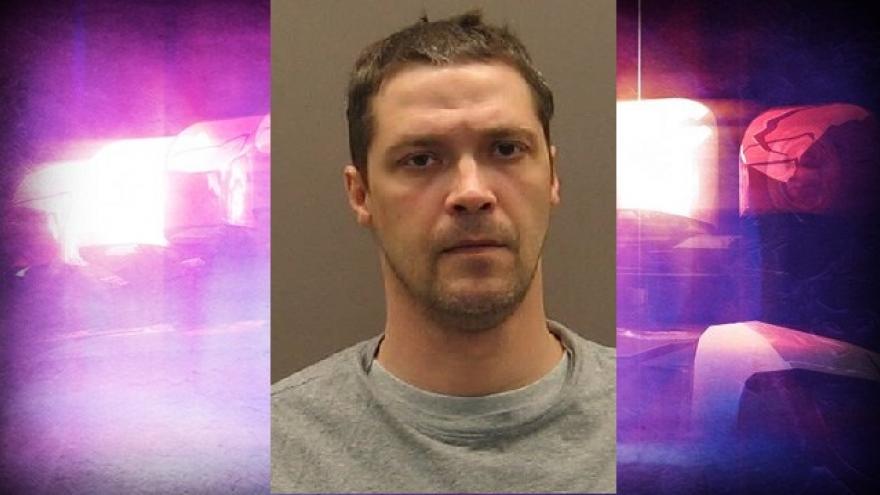 WASHINGTON COUNTY, Wis. (CBS 58) -- A Washington County man accused of trying to kill his young neighbor is found not guilty by reason of insanity.

On August 14, Washington County Sheriff's Department responded to a call after a 13-year-old was bleeding from the head and unconscious.

The boy was found by his father and was still sitting on the riding lawn mower. The dad heard a loud scream and ran outside to find his son was attacked and their neighbor, Brian Olson, was leaving in an orange Chevy.

The dad told authorities that three to four weeks earlier Olson was walking up to their lawn but then his mom yelled at him to come back. The dad also said many people in the neighborhood feared Olson.

A judge sentenced Olson to 31 years in a mental institution. Olson is being held behind bars until he is placed in a facility.