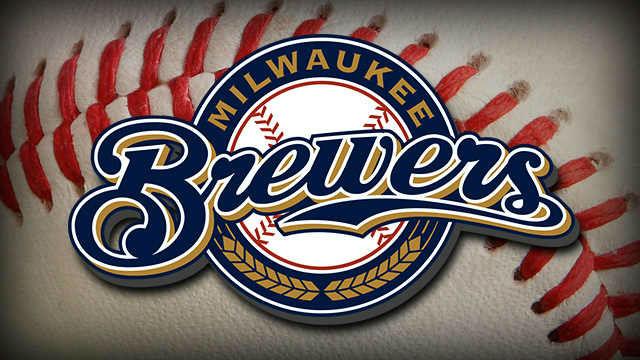 “In Chase Anderson and Aaron Hill, we are adding two proven Major League contributors who will impact our team this year,” said Stearns.
“Chase is a young starting pitcher who has already enjoyed success at the Major League level. Aaron has a long history of production and positional
versatility. In addition, we are excited to be able to add Isan Diaz to our growing supply of high upside minor-league talent.”

Wagner, 25, was selected by Milwaukee in the fourth round of the 2012 First-Year Player Draft. He made his Major League debut last
season as he started three games for the Brewers (his first coming on May 31 vs. Arizona), going 0-2 with a 7.24 ERA. Wagner owns a career record
in the minor leagues of 35-23 with a 2.95 ERA in 91 games, including 88 starts.