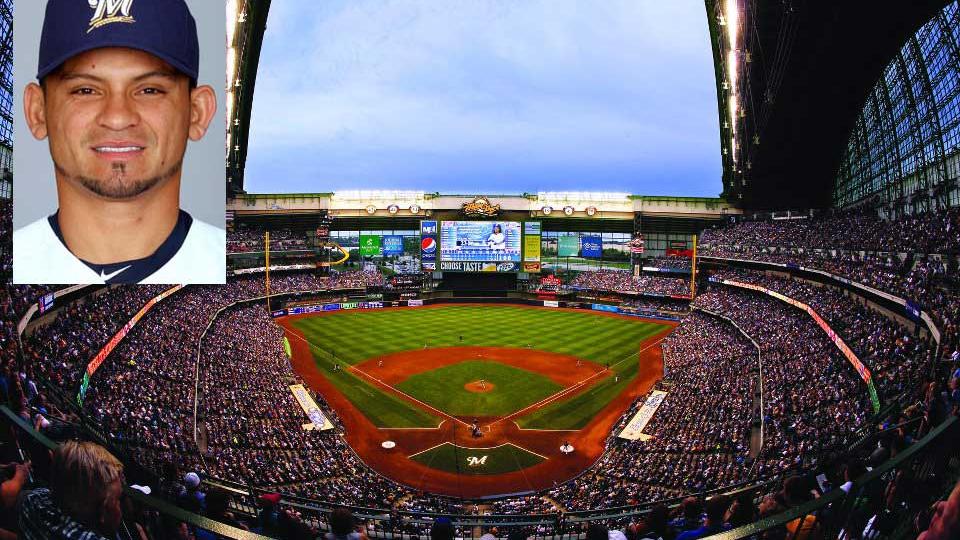 The Brewers continue to be busy in the hours leading up to this year's MLB trade deadline.  Brew Crew will send outfielder Gerardo Parra to the Baltimore Orioles for minor league pitcher Zach Davies.

This adds on to a busy few days for the Brewers, who by many accounts had a deal in place on Wednesday night to ship Carlos Gomez to the New York Mets for two players, until the deal fell through. Less than 24 hours later, Milwaukee shipped both Gomez and pitcher Mike Fiers to the contending Houston Astros for four prospects. The non-waiver trade deadline is at 3 p.m. on Friday, so sit tight Brewers fans, there still may be another deal or two to go. Stay with CBS 58 for the latest developments and follow us at @CBS58 on Twitter to hear the latest trade rumblings and details.