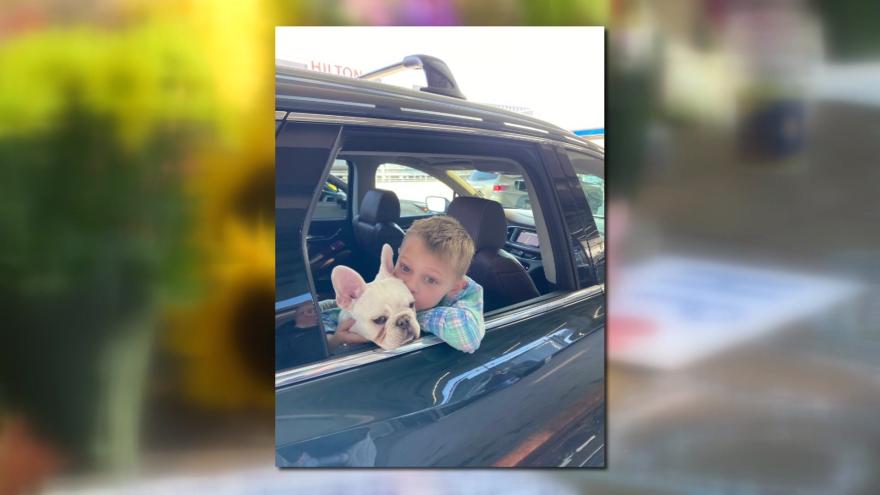 MILWAUKEE (CBS 58) -- The Brewers will honor Cooper Roberts, the 8-year-old boy paralyzed in the Highland Park shooting, in tonight's game against the Pirates, on July 8.

To honor Roberts, the Brewers will hang a No. 22 Cooper Roberts jersey in their dugout.

The team is also giving Copper and his twin brother Luke, a team-signed City Connect jersey, and a video recorded by Christian Yelich, that will be shared with the Roberts family.

Cooper, Luke and his mother were all shot during the Highland Park Independence Day parade. 7 people were killed and 38 were injured by the alleged shooter Robert Crimo III.

The tragedy struck the nation and now community members and athletes are coming together to support those affected.