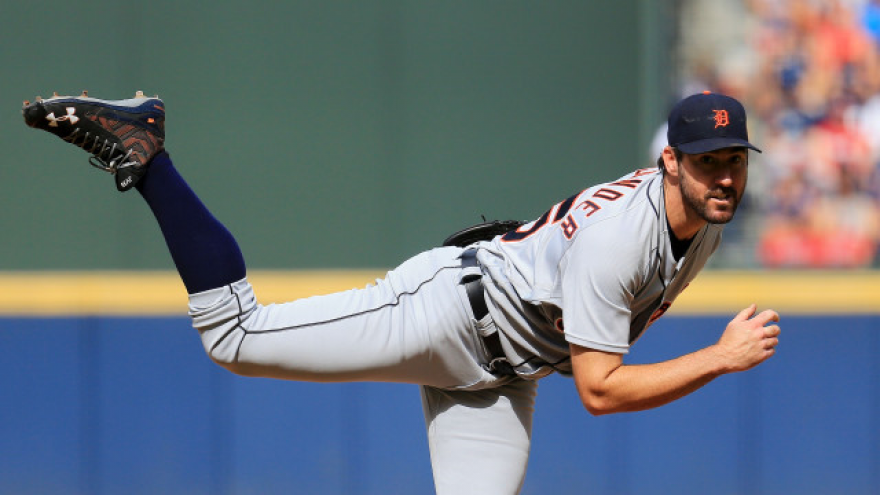 The Milwaukee Brewers have seen their lead in the NL Central evaporate since the start of the second half of the MLB season. A five game losing streak at the hands of the Pittsburgh Pirates may have pressured Milwaukee's front office to fortify their roster, and specifically their bullpen, leading up to the July 31 non-waiver trade deadline.

Tiger's Ace Justin Verlander has been looked at by the Chicago Cubs and Houston Astros as of recent. Now, it appears he also has the attention of the Brewers.

The 34 year-old, right-hander finished second in the American League Cy Young balloting last year and led the AL in strikeouts for the 4th time in his career with 254 on the season.