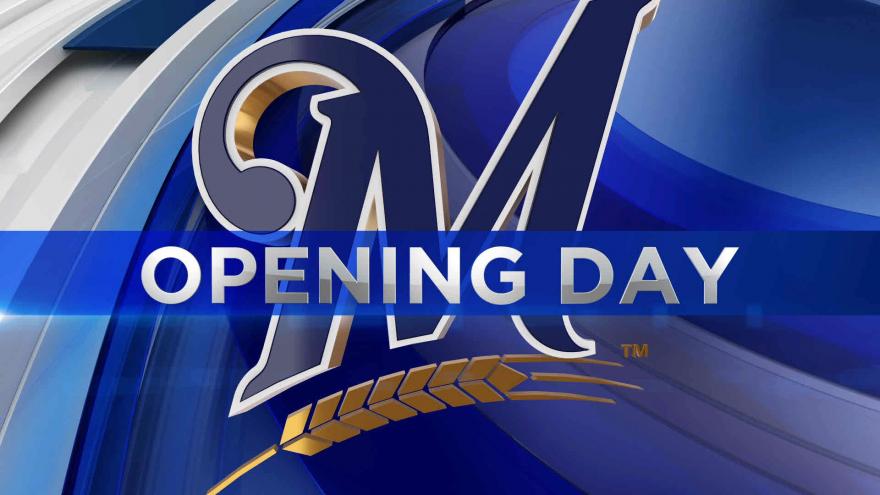 MILWAUKEE (CBS 58) – The Milwaukee Brewers will open the 2019 season against the St. Louis Cardinals on Thursday, March 28, marking the seventh time in the past eight years that the team will start the season at Miller Park.

The rest of opening weekend at Miller Park will be highlighted by a Friday night game on March 29 at 7:10 p.m. and Cabin Fever theme night on Saturday, March 30 at 6:10 p.m. where Brewers fans who purchase a special ticket package with get a Brewers flannel shirt. On Sunday, March 31 fans will get a Jesús Aguilar Bobblehead. It is also the Autism Awareness Day Community Night where fans can join in by purchasing a special ticket package, which includes a seat for the Crew’s contest against the Cardinals, a Brewers Autism Awareness car decal and a $3 donation made to Autism Speaks. The game starts at 1:10 p.m.