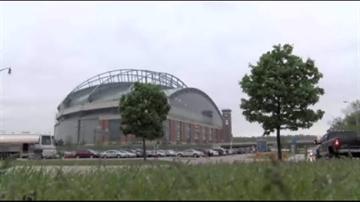 MILWAUKEE - Brewers outfielder Khris Davis received a death threat via Twitter during the Brewers recent road trip, a threat serious enough that Major League Baseball was asked to investigate it.

Davis received a tweet during the Brewers trip to Chicago that used a racial epithet, called Davis \"worthless\", and said that his family should be killed.

Davis called the tweet a \"distraction\" but said he and Ron Roenicke had a conversation soon after the tweet was sent.