Brewers going with lefty Gio Gonzalez in Game 1 of NLCS 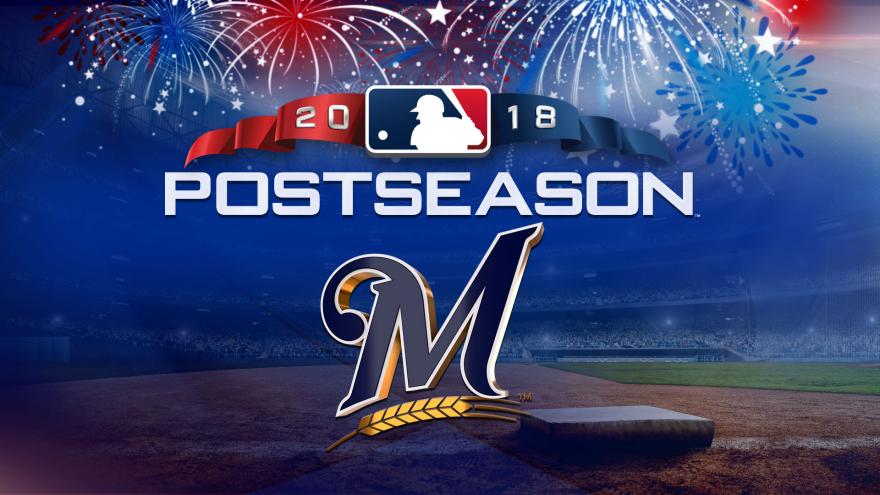 MILWAUKEE (AP) — Gio Gonzalez will start for the Milwaukee Brewers in Game 1 of the NL Championship Series against the Los Angeles Dodgers on Friday night.

The Brewers have chosen Wade Miley to start in Game 2 on Saturday, meaning that Milwaukee will open up the NLCS with two straight lefties. Right-hander Jhoulys Chacin will go in Game 3 on Monday in Los Angeles.

Gonzalez was 3-0 with a 2.13 ERA in five starts for the Brewers after being acquired in a deal with the Washington Nationals.

The Dodgers have already picked ace left-hander Clayton Kershaw as their starter for the opener, but have yet to announce the rest of their rotation.