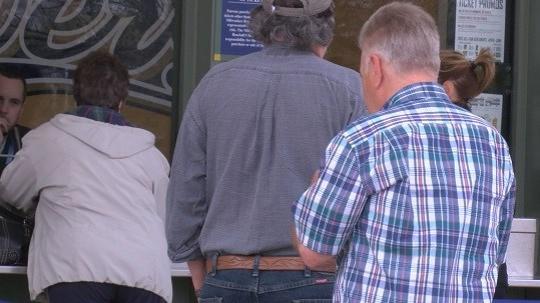 Many Brewers fans think the firing of Ron Roenicke gives the team a chance this season. Even though the team has the worst record in Major League Baseball, they think there's plenty of time left.  The team hired Craig Counsell as its new manager Monday.

\"Craig Counsell knows the game, knows the team, Whitefish Bay kid. I think it'll be a good thing,\" Rachel Brosseau said.  \"I don't think they would have got back to 80 wins, .500 under Roenicke but I think they've got a shot under Craig Counsell.\"

\"He's always been good in the clubhouse. He was a good ballplayer, he's a throwback,\" Terry Plant said.

\"We're excited. I think it's a good change,\" Traci Mottl said.  \"I think it's a good time to turn it over and get some bats going. I think they'll do really well, a change is always good. They'll look at it really positively. The Brewers were classy enough to say he did a good job, we appreciate what he did but we need to do something else.\"

This is Counsell's first job as a manager.