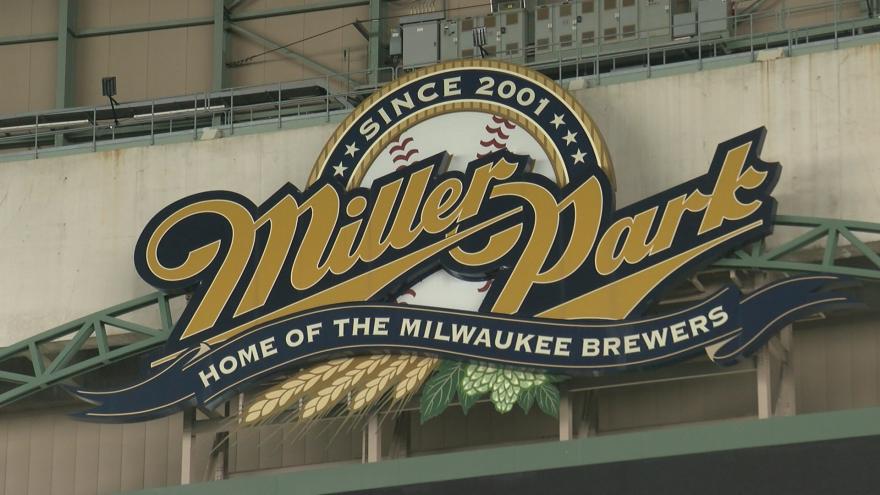 MILWAUKEE (CBS 58) -- The Brewers Ballpark Pass sold out for the months of March and April just five days after it went on sale. Those who have the Ballpark pass will have exclusive rights to renew in May and each month after.

If you want to join the waitlist, click here.

MILWAUKEE (CBS 58) -- The Brewers Ballpark Pass is returning for the upcoming season.

The pass allows fans to attend as many games as they want for $34.99 a month. Fans get standing room only tickets to the Brewers' 81 regular season home games, including opening day.

Fans can purchase the pass now at brewers.com/ballparkpass. The subscription begins in March (covering the games in both March and April) and then automatically renews. After joining, fans must download and utilize the MLB Ballpark app to access their digital tickets. Note that only two passes can be purchased per email address.