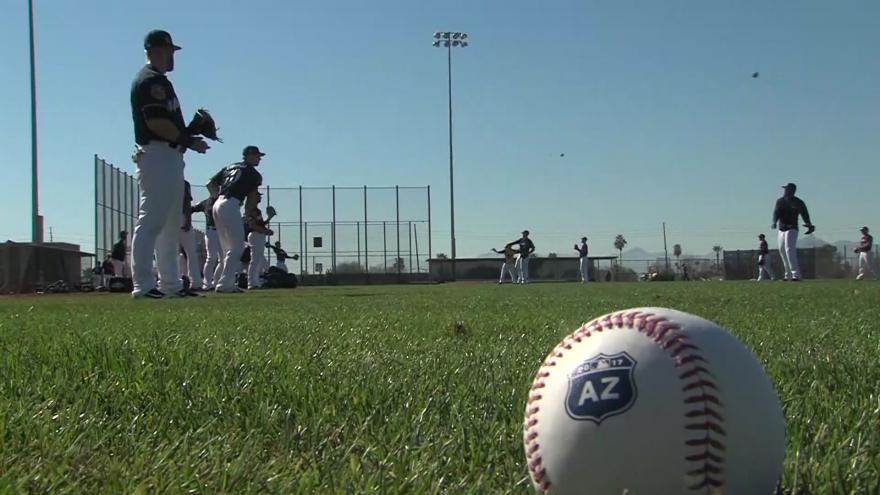 It will begin March 18 against the Los Angeles Dodgers at Camelback Ranch.

The Brewers will play 18 games in Arizona, including nine at American Family Fields of Phoenix.

The complete Spring Training schedule is below:

Game times for Spring Training, ticket information and a broadcast schedule will be announced at a later date.