Brewers and Cubs players wives to face off in Softball Challenge 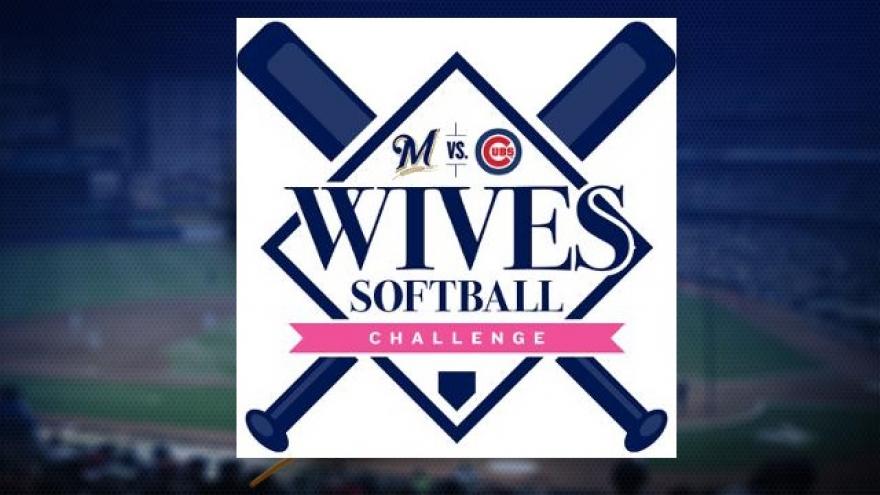 MILWAUKEE (CBS 58) -- The wives of Brewers and Cubs players will play for bragging rights in the first ever Brewers-Cubs Wives Softball Challenge to be held at the Brewers Helfaer Field on Tuesday, June 12 starting at noon.

The game will raise money for Reviving Baseball in Inner Cities (RBI) which is a program designed to promote baseball to teen boys and girls in disadvantaged areas.

Brewers players will also be at the game assisting with warm-ups, base coaching and cheerleading.

Fans wishing to attend the game by buying packages starting at $52 which include the softball game and a Loge Outfield Box ticket to the Tuesday, June 12 game against the Cubs. Fans will also get a limited-edition Brewers tumbler.