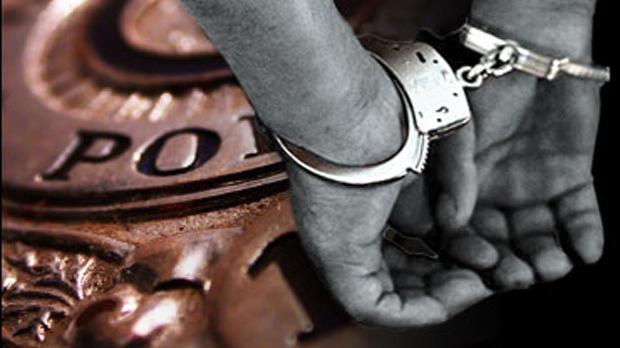 (CBSNews) POST FALLS, Idaho — A 35-year-old breast cancer patient says she felt humiliated when she was handcuffed and questioned after being mistaken for a Missouri teen wanted in her infant daughter’s death.

Erin Peters said she was stopped Friday at an Idaho Walmart and questioned for 45 minutes after being mistaken for 18-year-old Whitley Evenson, of Independence, Missouri, who is charged with killing her six-week-old baby in September 2015, The Coeur d’Alene Press newspaper reported.

“I felt humiliated in front of Walmart, crying,” Peters said.

Peters said members of the North Idaho Violent Crimes Task Force believed she was the Missouri fugitive because her hair is very short. She says she shaved her hair because of cancer treatments. She said the task force members went through her purse, her phone and her Facebook account. She said they “ransacked everything.”

“The way they went about this was so wrong,” Peters said.

FBI spokesman Richard Collodi said he regrets that Peters was inconvenienced but the task force had to be sure. He said suspects often come up with creative excuses to avoid arrest.

The task force had information Evenson would be at that Walmart, Collodi said,

Evenson was arrested later on Friday at the store. She was booked into Kootenai County jail until she can be extradited back to Jackson County, Missouri, where she is charged with second-degree murder. Prosecutors accused Evenson of suffocating the infant. She was out on bond when she failed to appear for a court hearing in July.