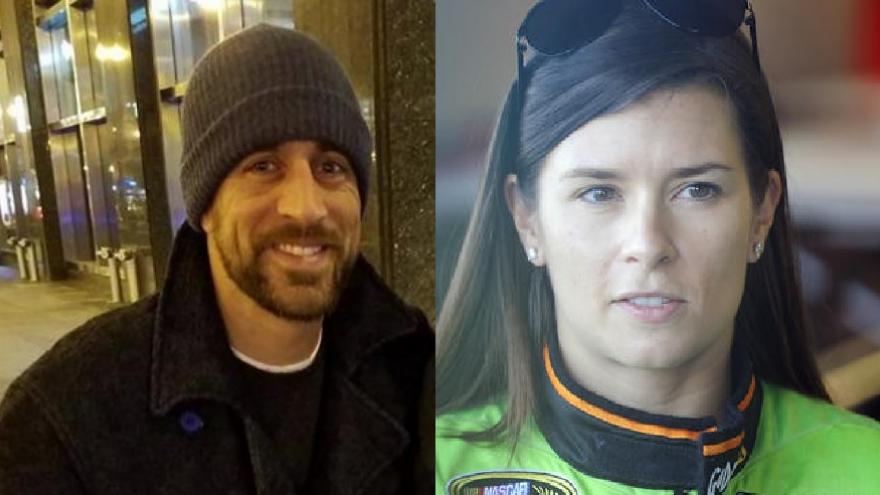 GREEN BAY, Wis. (CBS 58) -- Could it be over for Green Bay Packers quarterback Aaron Rodgers and former NASCAR driver Danica Patrick? Rumors are swirling online the two have called it quits.

As of Thursday, July 16, Patrick no longer follows Rodgers on Instagram. Her last post with the QB was back in April.

A report from Swipe Sports reported Patrick did not attend this past weekend's celebrity golf tournament which Rodgers participated in.

The question on their relationship status has not been confirmed.

The pair first became a couple back in 2018.