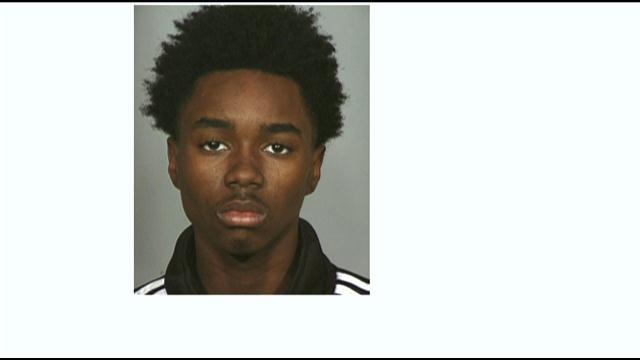 Najee Harmon, the man suspected in the shooting of a Wauwatosa detective on June 19, has been charged.

According to the criminal complaint, he is charged with 3 counts of attempted first degree intentional homicide and  1 count felony possession of a firearm.

He is expected in court today for his initial appearance.

The officers were investigating a recent burglary in Wauwatosa when they observed one of the reported stolen vehicles a red Honda, parked and unoccupied.

The officers exited the vehicle and drew their weapons and ordered Harmon to surrender.

Harmon exited the Honda, and began running from vehicles. As he did he drew a black handgun and pointed it towards the officers, according to the complaint. The officers returned fire toward Harmon. One of the officers was struck by a bullet from Harmon in the pelvic area.