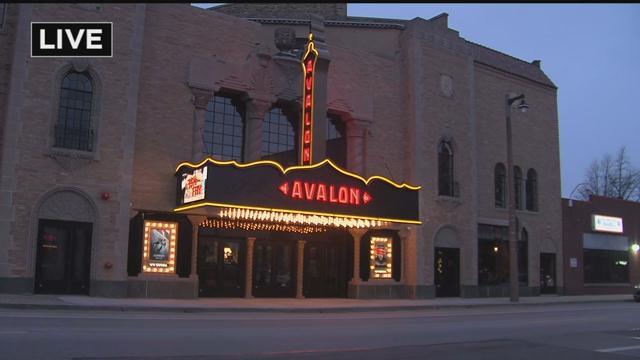 In case you want more than just popcorn with your movie, what about breakfast or brunch?  This Saturday kicks off the new "Second Saturday Classics" at Bay View's iconic Avalon Theater.

The iconic movie house opened up in late 2014 after sitting dormant for nearly fifteen years.  And despite extensive renovations to help modernize the facility...the ambiance takes you right back to the late 1920s when the theater originally opened its doors.

"Wizard of Oz" will be shown at 10:30 in the morning. General admission is five dollars but for fifteen bucks you get a breakfast sandwich and mimosa.