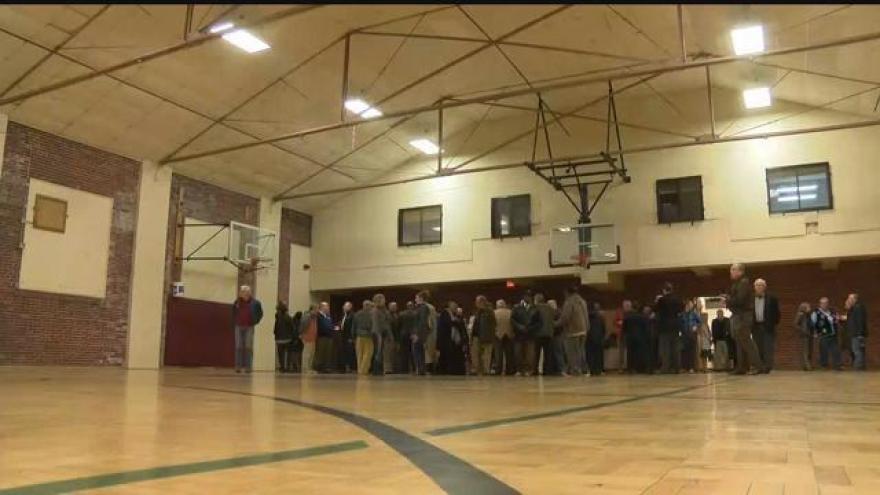 A local community center that fell on tough times has reopened under a new name.

The Bray Center will now be known as the George Bray Neighborhood YMCA.

The spot is special to many in the community including NBA All-Star Caron Butler.

Butler credits his athletic growth to all the time he spent here as a child.

He along with the Ruud Family Foundation became big donors in this project.

Their goal was restoring the struggling center as a place to link role models with young people in the community.

“The community center was so many things to me. And it still is. And once I heard it was on the verge of closing, I knew we had to do something. I pulled together all my friends and resources that I had and collectively we came up with a plan,” said Caron Butler.

He was talking about the financial plan, but what about what's going to happen at this place moving forward.