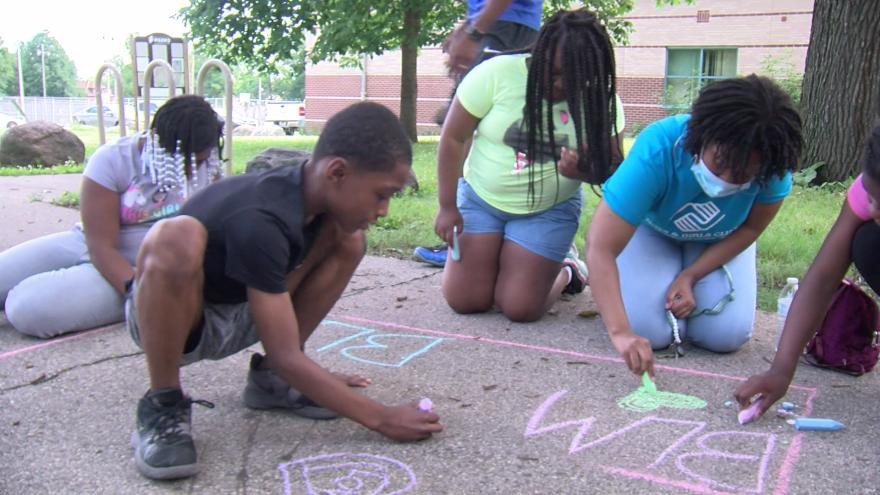 Officials say they have been leasing the building where the LaVarnway Boys & Girls Club is located from Milwaukee Rescue Mission (MRM) for almost five years. Officials say BGCGM would shutter the space at t the end of the lease in March of 2022.

Officials say BGCGM requested an early evolution process whereby the LaVarnway location will close at the end of December this year to minimize any service interruptions for club members.

"December provides a clean stopping point for members, while March would have affected students in the middle of the spring semester," BGCGM said in a statement.

BGCGM sold the building to MRM in spring of 2017 and agreed to rent the facility from MRM for the next five years. Staff, members, and their families were communicated with to make them aware of the transition.

The 14 staff members currently working at LaVarnway Boys & Girls Club are guaranteed positions at another BGCGM location and all 88 children and teens enrolled will be invited to continue their membership at another club location.

There are 44 club locations in Milwaukee and eight are near the LaVarnway Club.