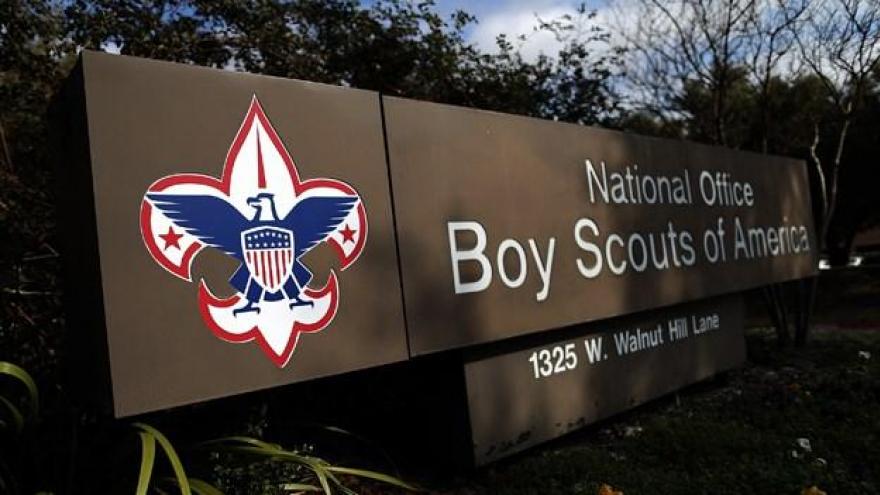 DALLAS (AP) -- The Boy Scouts of America says it will allow transgender children who identify as boys to enroll in its boys only programs.

The organization announced Monday that it had made the decision to base enrollment in boys only programs on the gender a child or parent lists on the application to become a scout. The organization had previously held a policy that relied on the gender listed on a child's birth certificate.

A spokeswoman for the organization says it made the decision based on states and communities changing how gender is defined.

A transgender child in Secaucus, New Jersey, was asked late last year to leave his Scout troop after parents and leaders found out he is transgender.