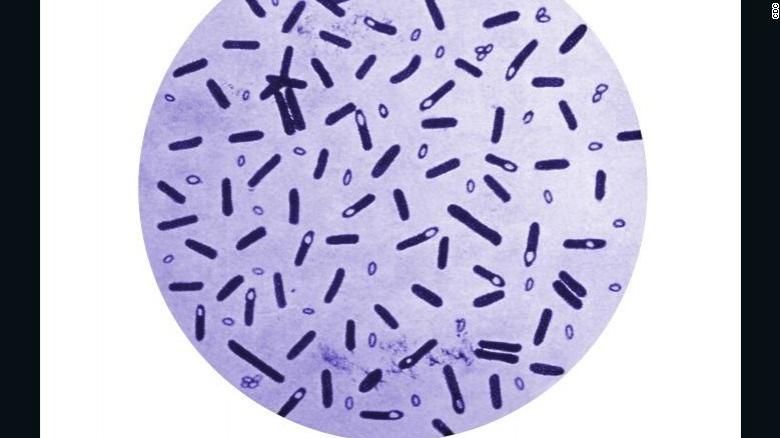 (CNN)Botulism is believed to be the cause of an outbreak of severe illness that has affected 20 inmates at a federal prison in Mississippi, the Federal Bureau of Prisons said Thursday. More than a dozen inmates remain hospitalized. Test results for the toxin are pending. Investigators believe the inmates became ill as a result of drinking homemade alcohol.

All the cases began at the Yazoo City Correctional Institution, a medium-security federal prison. According to officials, another inmate became ill at an Oklahoma City facility but drank the tainted moonshine before transferring there.
"Additional inmates who may have been exposed are being closely monitored," according the Bureau of Prisons. It is working with the Mississippi State Department of Health and the U.S. Centers for Disease Control and Prevention to investigate the outbreak and treat the patients.
As a precautionary measure, the Yazoo City institution, which houses 1,310 inmates, is on limited operations and has temporarily ceased family visits and release of inmates.
Liz Sharlot, a spokeswoman for the Mississippi Department of Health, said inmates began falling ill June 7 and 8.
Botulism, a rare but serious paralytic illness caused by the germ Clostridium botulinum, is not spread from person to person. Therefore, only those who consumed the contraband beverage are at risk.
Illness can begin from six hours to 10 days after exposure, although most commonly, it occurs between 12 hours and three days after consumption. Symptoms include double or blurred vision, drooping eyelids, slurred speech, difficulty swallowing and muscle weakness that moves down the body. In serious cases, botulism can result in death due to respiratory failure. Patients may have fatigue and shortness of breath for years.
Known as hooch or pruno, prison brew can be made from vegetable and fruit scraps, sugar and water.
Only 3% to 5% of patients die, according to the CDC, which reports an average of 110 cases annually. About a quarter of incidents result from food.
Botulism can also occur when spores germinate in wounds, particularly needle puncture sites on drug users. During the 1990s, wound botulism cases increased along with use of black-tar heroin, according to a 1998 study.
Share this article: