MILWAUKEE (CBS 58) -- A man charged in the deadly shooting of a pregnant woman on a party bus in Milwaukee, made his first court appearance Thursday morning, Feb. 13.

Sandifer was on a party bus near 60th and Congress on Feb. 1, when police say someone in a BMW started shooting out of the sunroof. A stray bullet hit Sandifer in the head.

Doctors were able to save her baby.

Police executed a search warrant at Haywood's home and say they found unspent gun cartridges matching the casings found at the crime scene.

Haywood has been charged with first degree reckless homicide. 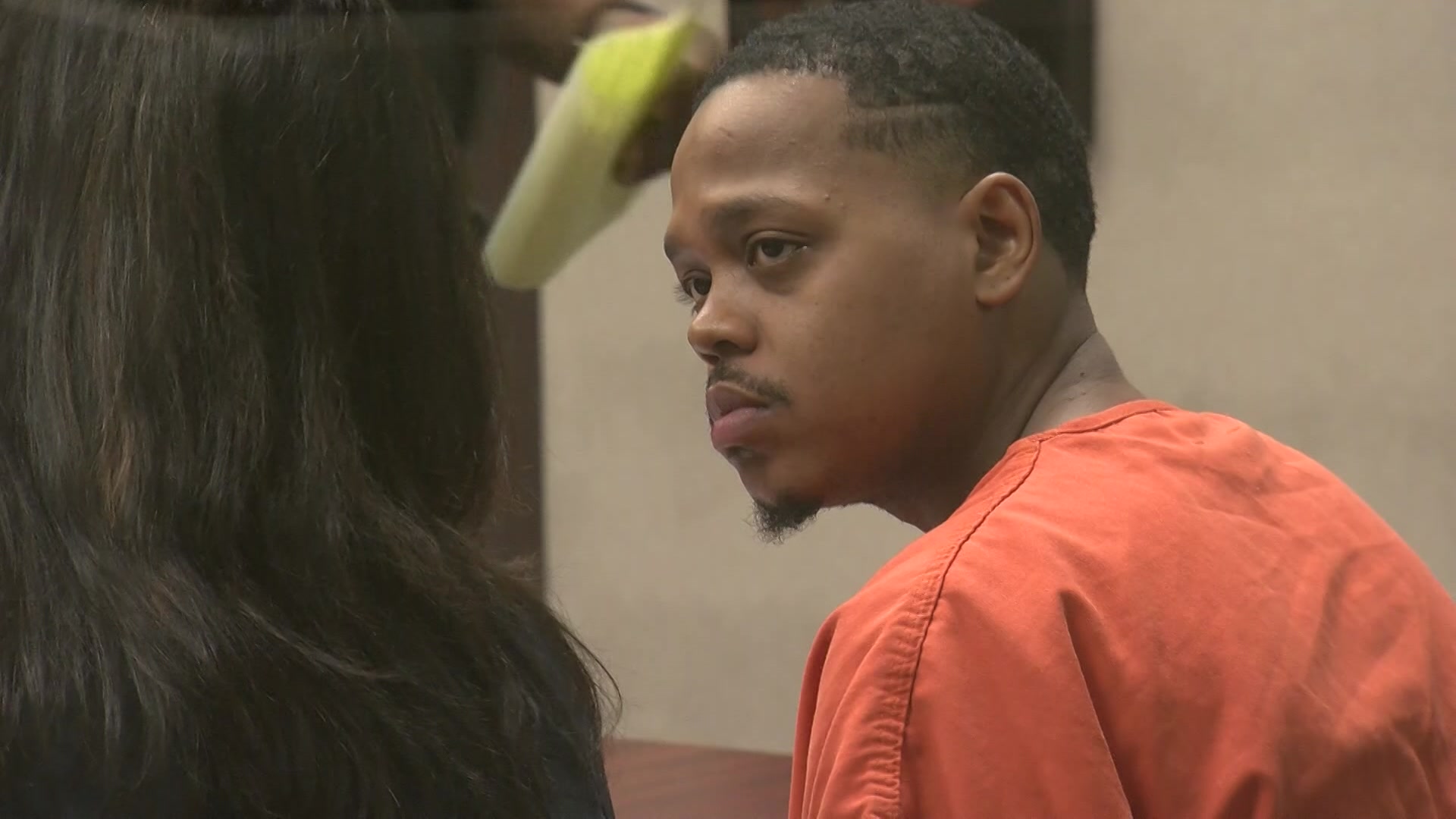