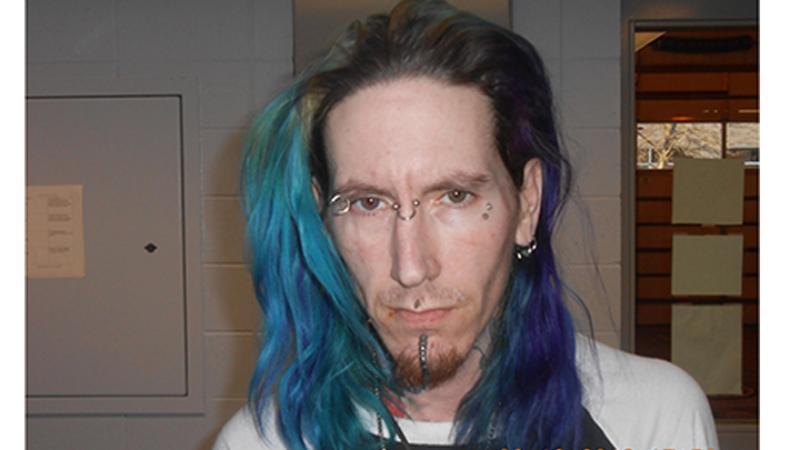 STEVENS POINT, Wis. (WSAW) -- A 36-year-old Stevens Point man is behind bars on $100,000 cash in a drug case that involved investigators from Homeland Security.

According to a news release from the Stevens Point Police Department, authorities intercepted a mail package from San Bernadino, Calif. enroute to Stevens Point.

According to a news release, property searches of two homes-- one is Plover, and one in Stevens Point resulted in the seizure of nearly four ounces of heroin and 4.7 ounces of methamphetamine.

Street value of the drugs was estimated to be about $68,000.