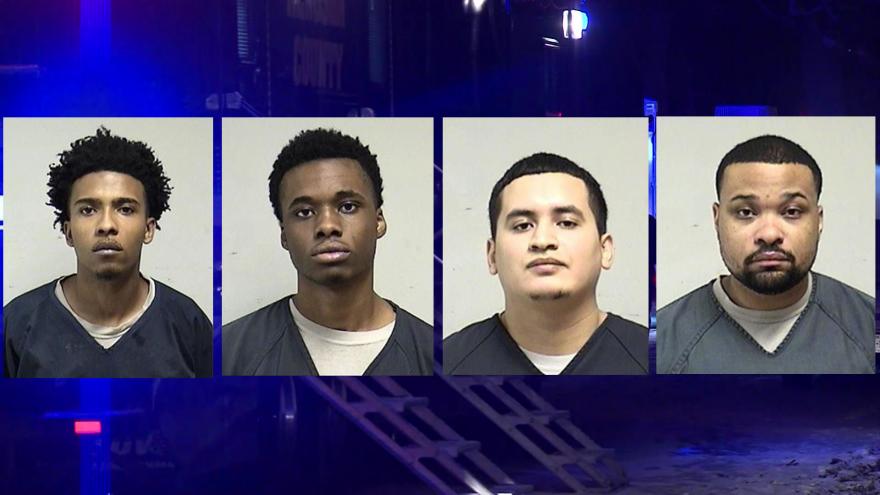 Deputies say Wilson and Hudson kicked in the front door of a home in Wheatland Thursday night and fired shots. The man who lived there, Joseph Riley, fired back before he died, injuring two of the suspects.

Authorities believe the shooting was drug-related.