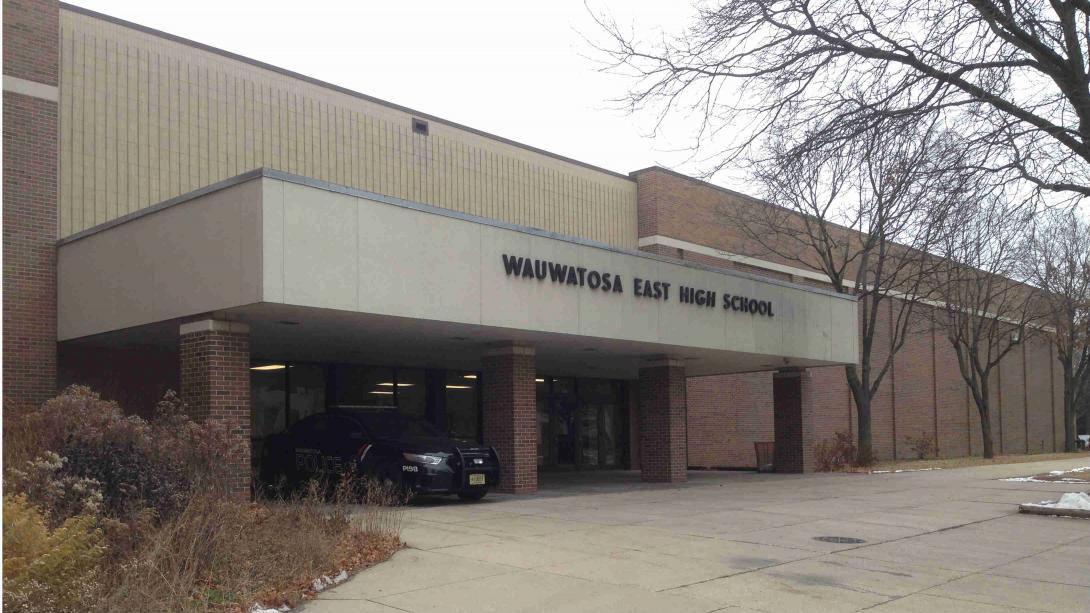 The Wauwatosa Police Department says its school resource officers are at Wauwatosa East High School Friday after a threatening e-mail was sent to the school.

Investigators say the school received an e-mail Thursday implying that a bomb would go off at the school Friday. Wauwatosa police say they have taken every precaution necessary prior to the start of the school day and that additional presence would be seen inside the building.

Calls to the Wauwatosa School District were not immediately returned.

One parent who did not want to be identified told CBS 58 that bomb sniffing dogs were seen at the school. That parent said she chose to keep her child at home Friday.