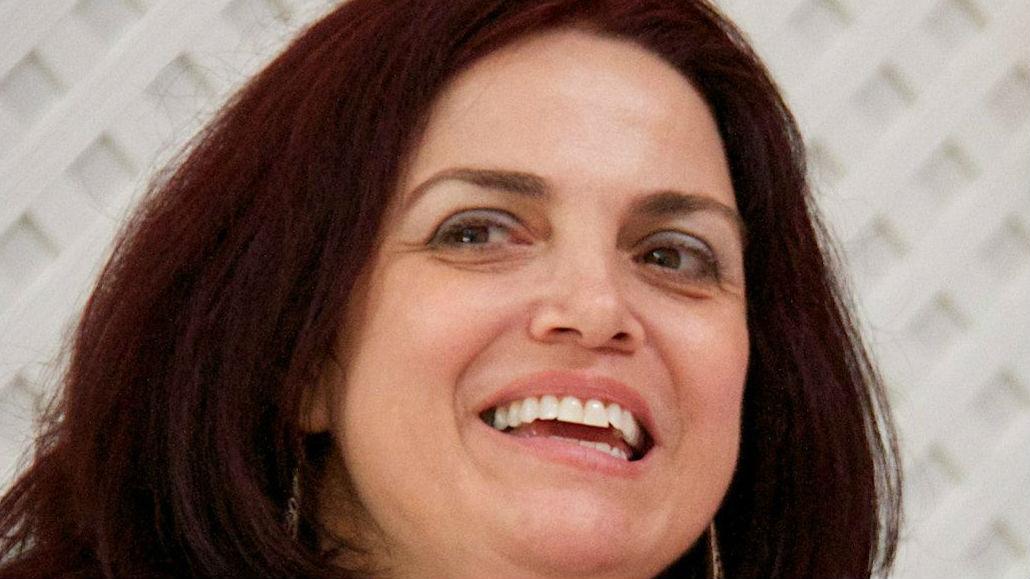 The Milwaukee County Medical Examiner’s Office has positively identified the body recovered from the Milwaukee River in River Hills as Jacquelyn A. Ranallo.

Ranallo was pulled from the river on Tuesday.

According to the ME, the identification was made through dental records provided by the Mequon Police Department.

An autopsy was performed and no trauma was found.

The cause of death is pending further toxicology and testing.  Reports will be released after our office has made contact with family.

Mequon Police Chief Steve Graff today stated, “While everyone was still hoping to find Jackie alive, on behalf of the Mequon Police Department and all of the staff who worked tirelessly in an attempt to find her, we hope that this brings some sort of closure to her family and friends.”

The family and friens of Ranallo also released a statement:

"Jackie enjoyed life to the fullest and her spirit lives on through those she touched during her time with us. While we are devastated by today’s news and wait for more information in hopes of learning what happened to Jackie, we are comforted knowing she is finally at peace."

The family thanks those who distributed flyers and searched for Ranallo.

Those who knew Ranallo from her time in the theater say she would drop anything to help.

"Her smile. Her smile...It just lit up the room. It came from her heart and shot out her eyes. She was pretty luminous," said Beth Perry.

Beth Perry became friends with Ranallo on the set of the theater's 2009 production "Wit."

When she went missing, the cast of the production "Fawlty Towers" planned to remember Ranallo.

"We were at one of our first rehearsals for this current production we're working on. There are several of us in the cast that were friends with Jackie, and we had said then we wanted to make sure her picture was somewhere on the set for us all to remember for her to be there with us. So, there will be a picture of her on the set," said Perry.