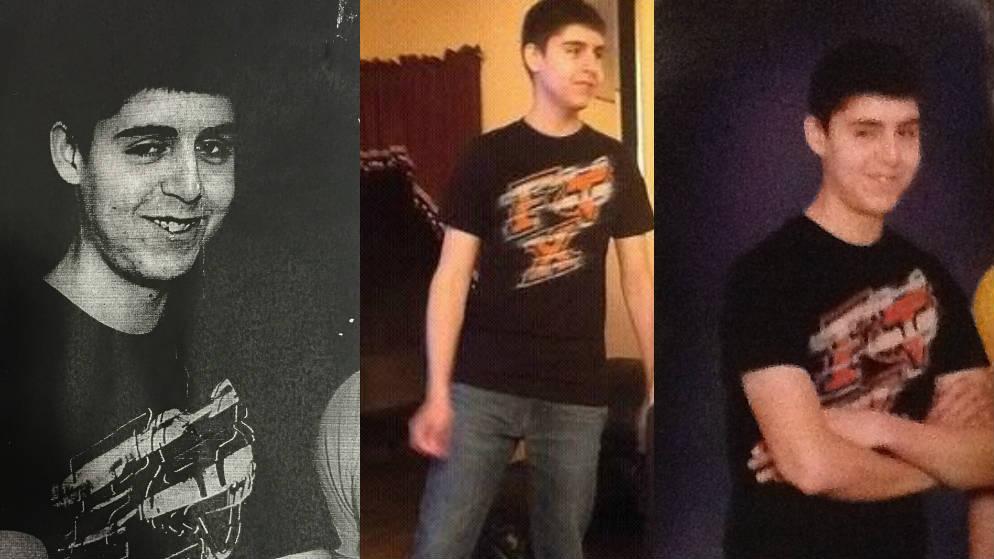 Family members have confirmed the body pulled from the Milwaukee River near the Broadway Bridge on December 11 belonged to 21-year-old Mauricio Torres. Torres has been missing since November 4, 2014.

Divers from the Milwaukee Fire Department were searching the river on November 5th after getting reports of a man jumping from the Broadway St. Bridge. Divers were unable to recover the body that day.

The Torres family says they identified the body after being shown a picture by a detective. Family members say Torres was suffering from a severe case of glaucoma, and had issues with depression. They say he was frustrated, because his condition blocked him from obtaining long-term employment. Torres' father says he and his son were preparing to travel to Texas since they couldn't find work in Milwaukee.