Body pulled from lake in Kenosha 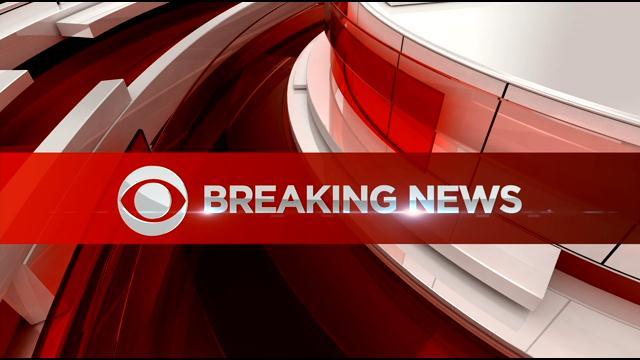 CBS 58—A body was pulled from Lake Michigan near the Kenosha harbor Monday afternoon.

The US Coast Guard confirms they were called to the scene around 4:30 to help Kenosha and Pleasant Prairie police.

Witnesses say the body was first spotted by a couple of swimmers.

“At first we thought they were joking, then they got real serious and we had to call police,” said Jaziel Vasquez, who was on the pier at the time.

Vasquez says the swimmers told him they were swimming near the lighthouse, by some rocks, when they found the body.

Witnesses say once police arrived, the pier was evacuated. Georgia Rubenstein, who was there at the time, says people watched from the beach as crews worked to recover the body.

“We saw a whole bunch of police cars coming down, fire trucks, squads and then coast guard came down,” Rubenstein said.

Officials have not revealed the age or gender of the body or how they person may have died. Police say the investigation is on going.