Body of Trailblazing Judge Washes Up on NYC's Shore 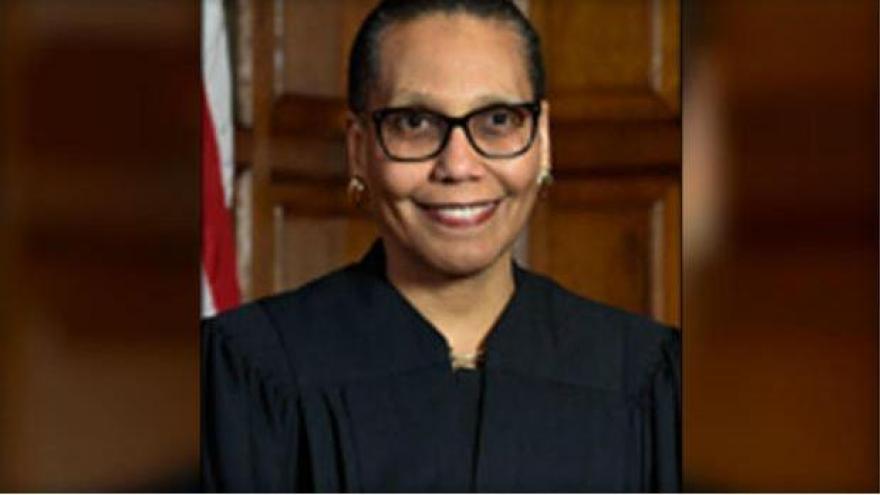 NEW YORK (CBS)-- An appeals court judge who was the first African-American woman appointed to New York’s highest court has been found dead on the shore of the Hudson River off Manhattan.

Police say the body of 65-year-old Sheila Abdus-Salaam was discovered just before 2 p.m. Wednesday along the river’s shore near Harlem, one day after being reported missing.

Police say her body showed no obvious signs of trauma. The medical examiner is to determine the exact cause of death.

Police sources told CBS New York that Abdus-Salaam’s husband had reported her missing earlier in the day. There were no signs of trauma reported, and police late Wednesday did not believe her death was criminal, sources said.

New York Gov. Andrew Cuomo released a statement calling her a “pioneer” and a “force for good whose legacy will be felt for years to come.”

“As the first African-American woman to be appointed to the State’s Court of Appeals, she was a pioneer,” Cuomo said in the statement. “Through her writings, her wisdom, and her unshakable moral compass, she was a force for good whose legacy will be felt for years to come.”

CBS New York reports that Abdus-Salaam, a native of Washington, D.C., graduate from Barnard College in 1974 and received her J.D. from Columbia Law school in 1977, according to her New York court system biography.

She began her career as a staff attorney at East Brooklyn Legal Services, served as an assistant attorney general in the New York State Department of Law, Civil Rights and Real Estate Financing bureaus, and served as general counsel for the New York City Office of Labor Services.

Abdus-Salaam was elected as a New York City civil court judge in 1991, and was elected to Manhattan Supreme Court in 1993. She was appointed as an associate justice of the appellate division by Gov. David Paterson in 2009, and was appointed to the Court of Appeals -- the state’s highest court -- by Cuomo four years later.

Abdus-Salaam was also the first Muslim appointed to the Court of Appeals, according to the legal blog Lambda Legal. The LGBT civil rights organization noted that just last August, Abdus-Salaam wrote “the ground-breaking decision in Lambda Legal’s case that cleared the way for LGBT parents and other parents with no biological ties to seek parenting rights to their children on equal footing with biological parents.”

“Judge Abdus-Salaam saw clearly how damaging it was to keep LGBT parents from their children,” Lambda Legal director of constitutional litigation Susan Sommer wrote on the website: “We owe her a tremendous debt of gratitude. She touched the lives of many New Yorkers; her legacy will live on.”