Body of Missing Ohio College Student Believed to be Found 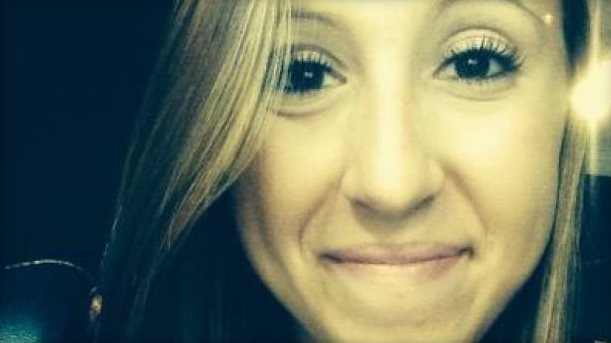 WAUSEON, Ohio -- (CBS NEWS) The remains of a college student whose disappearance several days ago prompted a search in Ohio are believed to be found, authorities said Saturday.

"At this time, we strongly believe that this is Sierah," Miller told reporters at a news conference Saturday afternoon.

Miller did not release any details on how she might have died, and he didn't take questions from reporters. An autopsy has yet to be completed, but authorities said they expect to make a positive identification on the remains through DNA or fingerprints in the next few days.

Joughin, a 20-year-old University of Toledo student, was last seen riding her bike Tuesday in Metamora, about 20 miles west of Toledo. Her bike was later found in a cornfield after her mother filed a missing person's report.

On Friday, authorities arrested 57-year-old James Worley, of Delta, on an abduction charge related to her disappearance.

Worley has requested an attorney who has represented him previously. That attorney has declined to comment.

Miller said he anticipates additional charges will be filed against the suspect. "This investigation is far from over," he told reporters.

Worley was convicted in a Lucas County court for the 1990 abduction of a 26-year-old woman, who had been biking along a country road, The Toledo Blade reported. He entered prison in November 1990, and was paroled in December 1993.

Miller said investigators continue to search for evidence in Joughin's case, and he encouraged people with any information to call authorities.

At Saturday's news conference, a family spokesman thanked law enforcement and others for their help in the search for Joughin.

"Sierah was a remarkable young lady with a contagious smile," Paul Bishop told reporters. "She was a loving person who has touched many people in her life."

The University of Toledo has said in a statement that Joughin was entering her junior year. She was studying human resource management and was a member of the school's professional business fraternity.