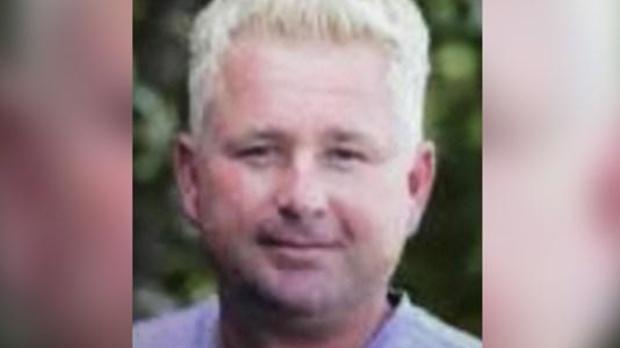 (CBSNews) LITHIA, Fla. – The body of a 38-year-old man, who went jet skiing with his 3-year-old son and never returned, was recovered Tuesday from the Alafia River.

HCSO has located an adult male deceased male in the Alifia River. Medical Examiner will make pos ID and cause of death. pic.twitter.com/PcOSE2BUyc

CBS affiliate WTSP reports that deputies say William “Billy” Morris of Riverview took his son for a ride on the jet-powered watercraft on Monday.

When Tina Morris called her husband using the FaceTime app hours later on Monday afternoon, the little boy answered. He was stranded on a small island in the river west of Interstate 75 near Tampa. The Tampa Bay Times reports that a passerby stayed with the child, who turns 4 in January, until Hillsborough County Sheriff’s deputies arrived.

Deputies found the jet ski pulled up on the island’s southern bank with the father’s wallet and an adult-sized life jacket. But Billy Morris was nowhere to be found.

The sheriff’s office had been searching for him, with helicopters searching from above and divers looking in the water.

Billy Morris is a trucker for a company that hauls goods across Florida for Amazon. His mother said he’s usually on call, so he always keeps his phone with him.

Even so, Cindy Morris said she’s not surprised that her son, August, knew how to answer the phone, adding, “He’s a smart little cookie.”