Body found near Capitol and Humboldt in Milwaukee 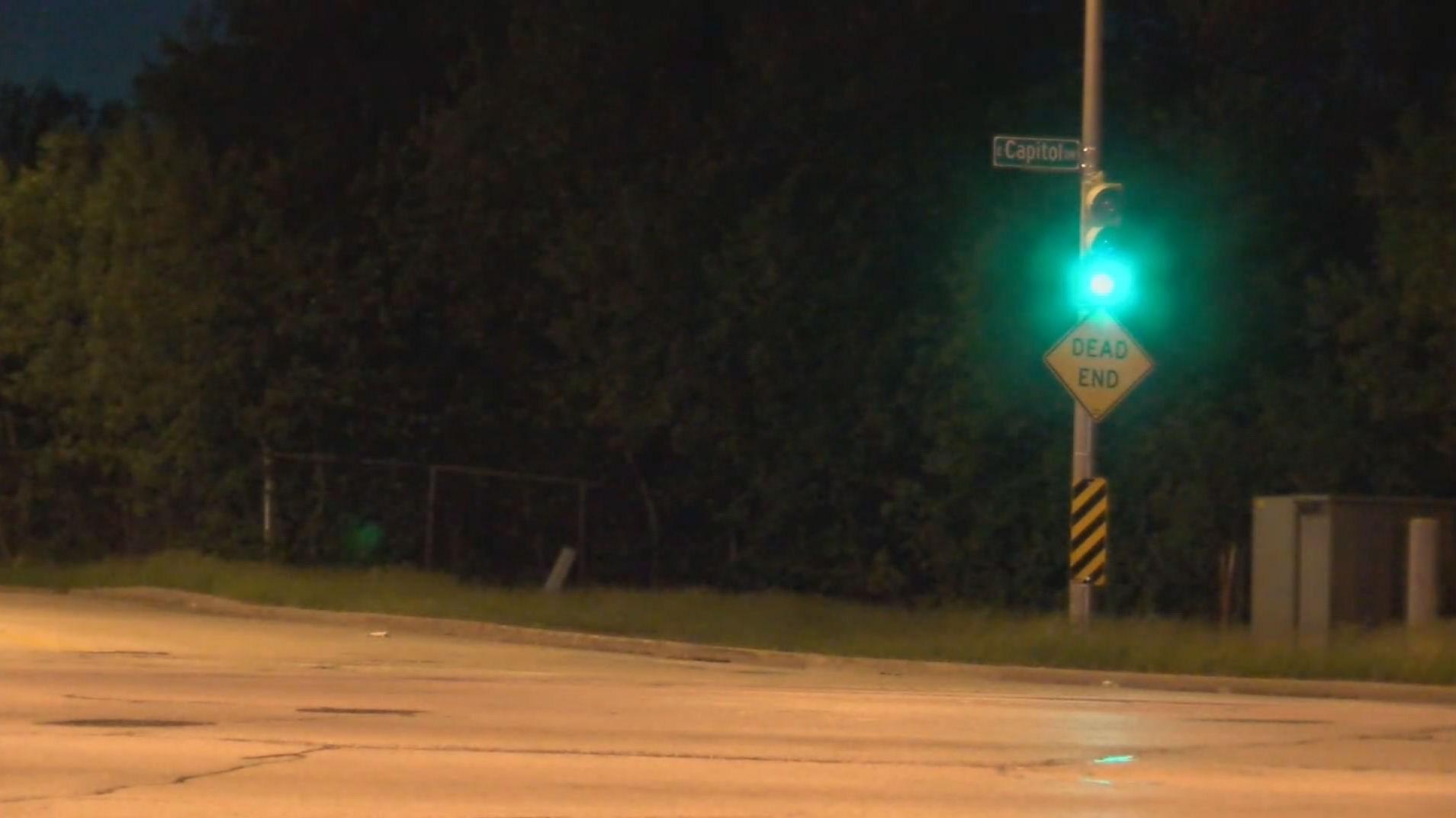 An investigation is underway after a body was found in the area of Capitol and Humboldt near Estabrook Park Tuesday evening .

Milwaukee Police said that they responded to the area around 5:30 pm after a call about a body in the woods.

Police said that due to the state of decomposition no visible signs of trauma could be identified as resulting from foul play.

The area surrounding the body was covered with trash and personal items and appeared to be the deceased person's campsite.

The Milwaukee County Medical Examiner's Office said that they body belonged to a male and an autopsy is scheduled for Wednesday.

Stay tuned to  CBS 58 News and cbs58.com for more details as they become available.