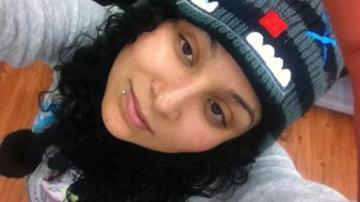 Guzman-Flores, a Milwaukee resident, was last seen by her family on October 5, 2013.

CBS-58's Sandra Torres spoke exclusively with the father of Guzman-Flores. He says the last time he saw his daughter, she told him she feared for her life and wanted to move to California. It appears she was receiving death threats. Guzman-Flores' father even said he found written death threats against her on his vehicle.

The family did not file a missing person's report with Milwaukee Police, because they believed she was hiding. They say they never imagined she would end up dead in a cornfield miles away.

The sheriff's office asks anyone who had contact with Guzman-Flores on or around October 5th to call the Jefferson County Sheriff's Office at 920-674-7314.