The Oak Creek Fire Department responded the residence attached to the Victoria Motel on Chicago Road and found smoke and fire. The man who lives in the home said the fire started in a closet.

“The flames were coming out of the closet, they were going up the wall,” the man said. “We just started grabbing buckets of water and throwing it on it while we waited for the fire department to be here.”

Oak Creek police said the man most likely died from medical reasons unrelated to the fire.

The man who lives next door to the motel said the man went by the nickname “Pops.”

“Pops was kind of that guy who’d give you a piece of wisdom and sit there and talk with you until you were done talking about whatever you needed to talk about,” he said.

The official cause of his death and cause of the fire are still under investigation.

The Oak Creek Fire Department responded to the motel on Chicago Road around 12:20 p.m.

Upon arrival, officials located and extinguished a small fire in a unit. Three people in that unit were evaluated and not transported to a local hospital.

While investigating the fire, a deceased individual was located at the motel but in a different unit than the one where the fire broke out.

There's no word on if the death is connected to the fire at all. 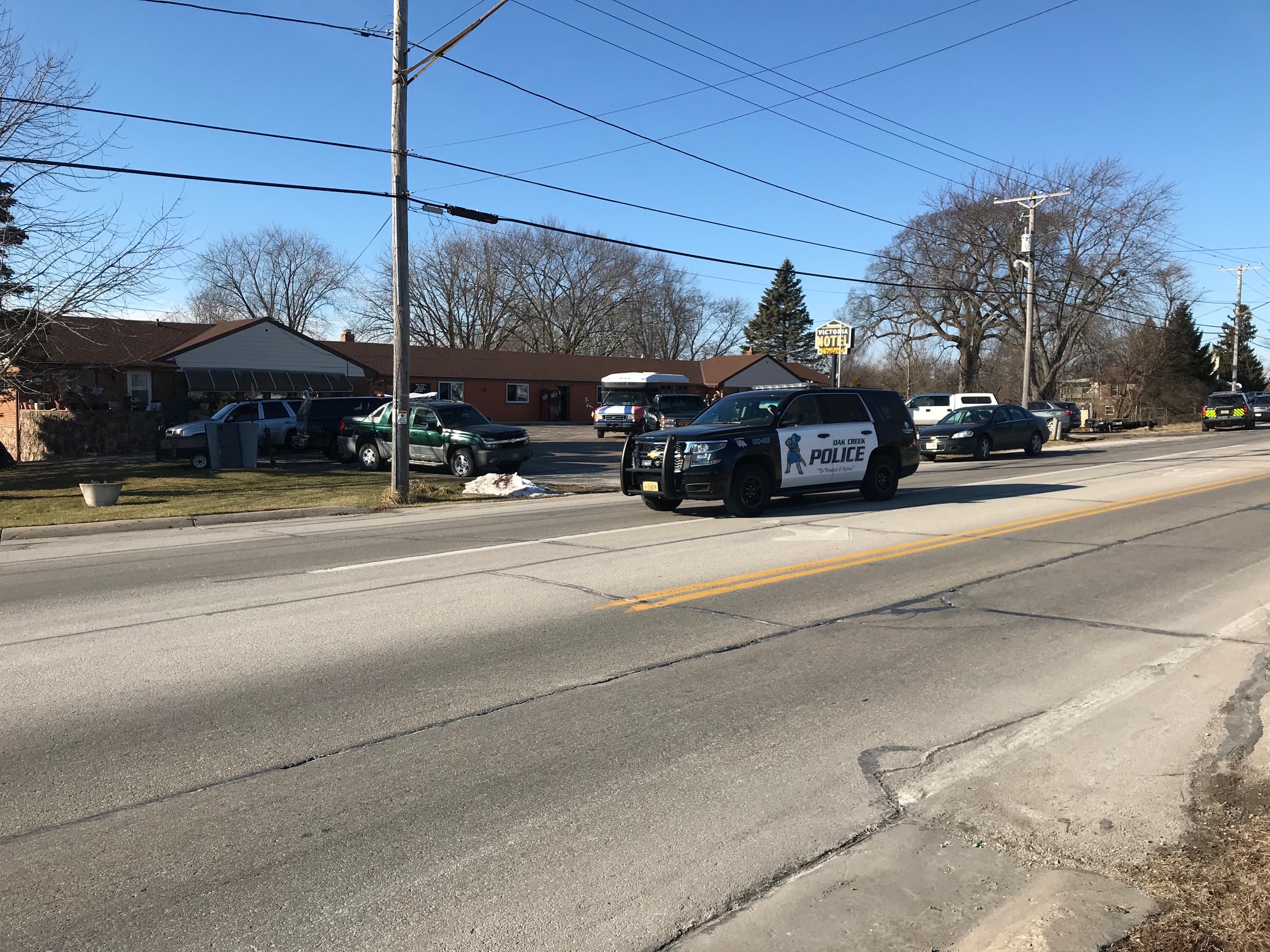