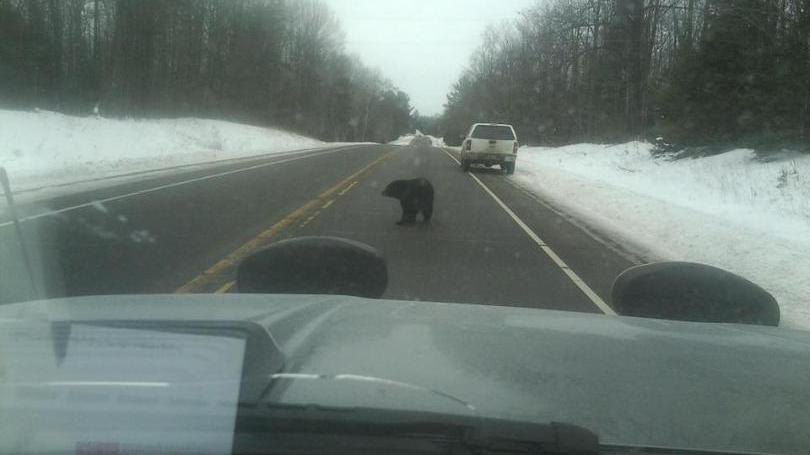 According to the Lincoln County Sheriff’s Office, the bear was wandering onto State Road 17, north of Gleason.

When a state trooper responded, he found that the bear would stand on its hind legs and peer into passing cars.

The 2-year-old, 90 lb. bear was safely taken to Wild Instincts, a non-profit animal rehabilitation facility in Rhinelander, where it will be allowed to hibernate for the rest of the winter.

The sheriff’s office said the bear could have been displaced by a number of factors, such as hunters, snowmobilers, loggers or warm temperatures.

The bear will be re-evaluated in the spring to make sure a medical condition did not cause its unusual behavior.