Birth control pills recalled because of glitch that could cause pregnancy 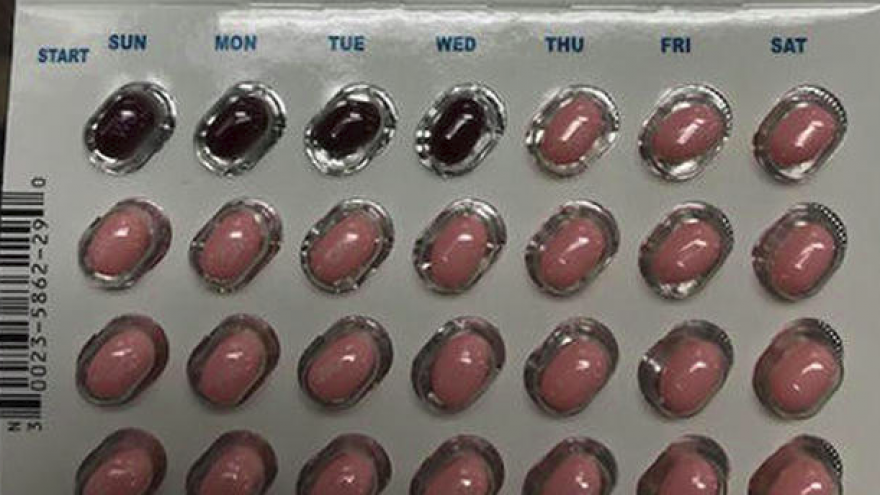 Allergan is recalling almost 170,000 sample packs of birth control pills because placebo and active capsules were packaged out of order, heightening the risk of unwanted pregnancy.

The drugmaker on Tuesday said the physician sample packs of Taytulla were intended to have 24 active pink pills, followed by four inactive maroon capsules, taken daily for 28 days.

An Allergan spokesperson confirmed to CBS MoneyWatch that there were 168,768 units in the lot involved. "The packing error was detected in a single pack," the spokesperson added. 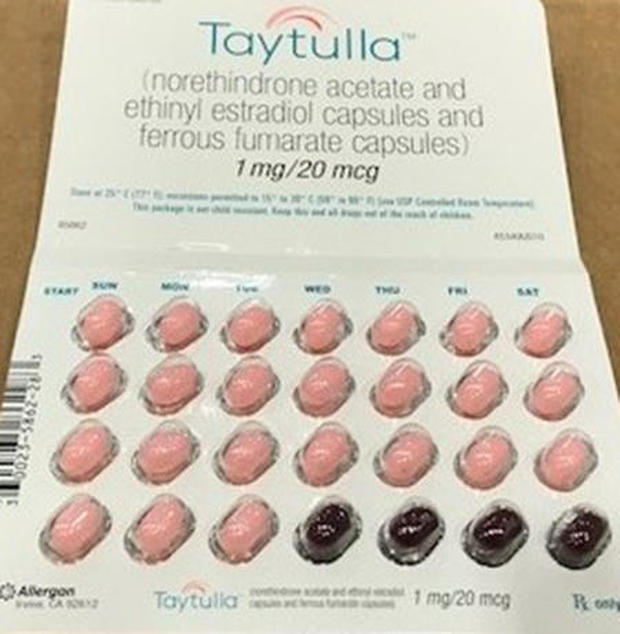 The company issued its nationwide recall after a physician reported a sample pack containing the first four days of therapy as having the non-hormonal placebo pills instead of the actives ones, Allergan said in a statement.

"The reversing of the order may not be apparent to either new users or previous users of the product, increasing the likelihood of taking the capsules out of order," according to the recall posted by the U.S. Food and Drug Administration. "If patients have concerns regarding the possibility of an unintended pregnancy they should consult their physician."

Allergan said it was notifying consumers by letter of the potential trouble. Shares of the publicly traded company fell almost 2% on Tuesday to about $151. 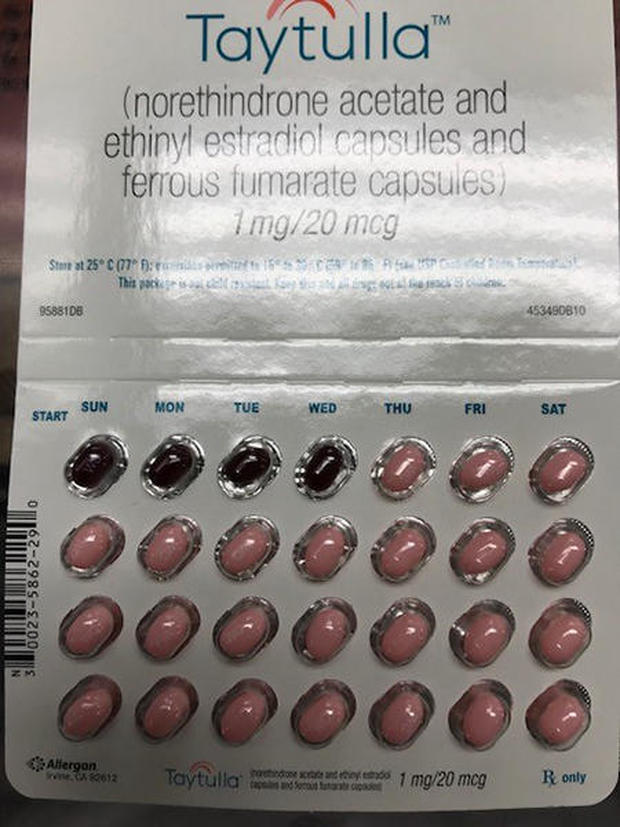