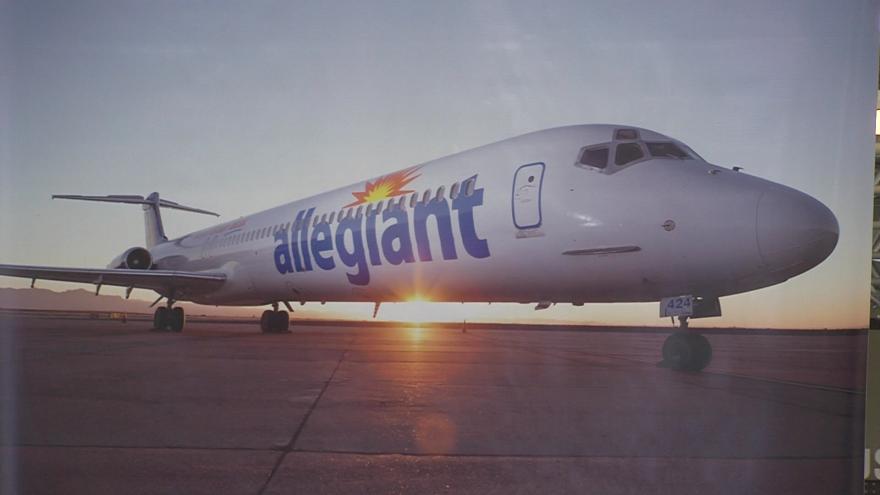 MILWAUKEE (CBS 58) -- An Allegiant flight flying to Milwaukee from Punta Gorda had to divert to Orlando International Airport shortly after takeoff Wednesday morning.

The plane, flight 1592, hit a bird during take off from Punta Gorda Airport.

Allegiant says the diversion was out of caution, but the plane experienced no technical issues.

Airport officials found bird remains in the engine after the plane landed in Orlando.

Passengers were directed to another plane where they flew safely to Milwaukee.