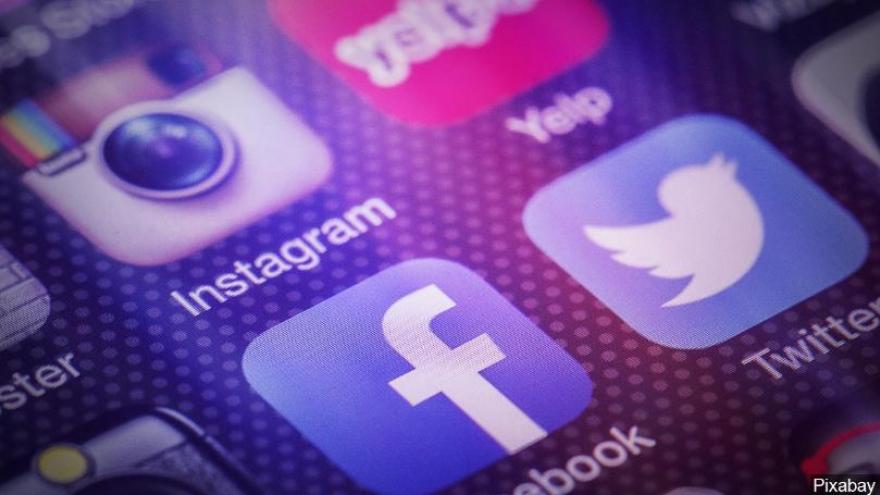 A bill under consideration Thursday at the state Capitol would make it illegal for a person to create fake accounts online and pretend to be someone else to manipulate others.

This bill would make it a misdemeanor for someone to impersonate someone online if they're doing it to threaten, harass or get money from someone. The term is called 'catfishing." It includes stealing someone's photos and pretending to be them and creating a fake identity altogether.

The three biggest things to look for are threats, flattery, and sense of immediacy when talking to someone on the internet.

"I want to emphasize that bills and laws against these things only serve to punish people after the action takes place. It doesn't get your money back for you. It doesn't negate all the emotional strain you're going to have to go through," Davis said.

The Assembly's committee on Crime, Justice and Public Safety will hold a public meeting on the bill Thursday.