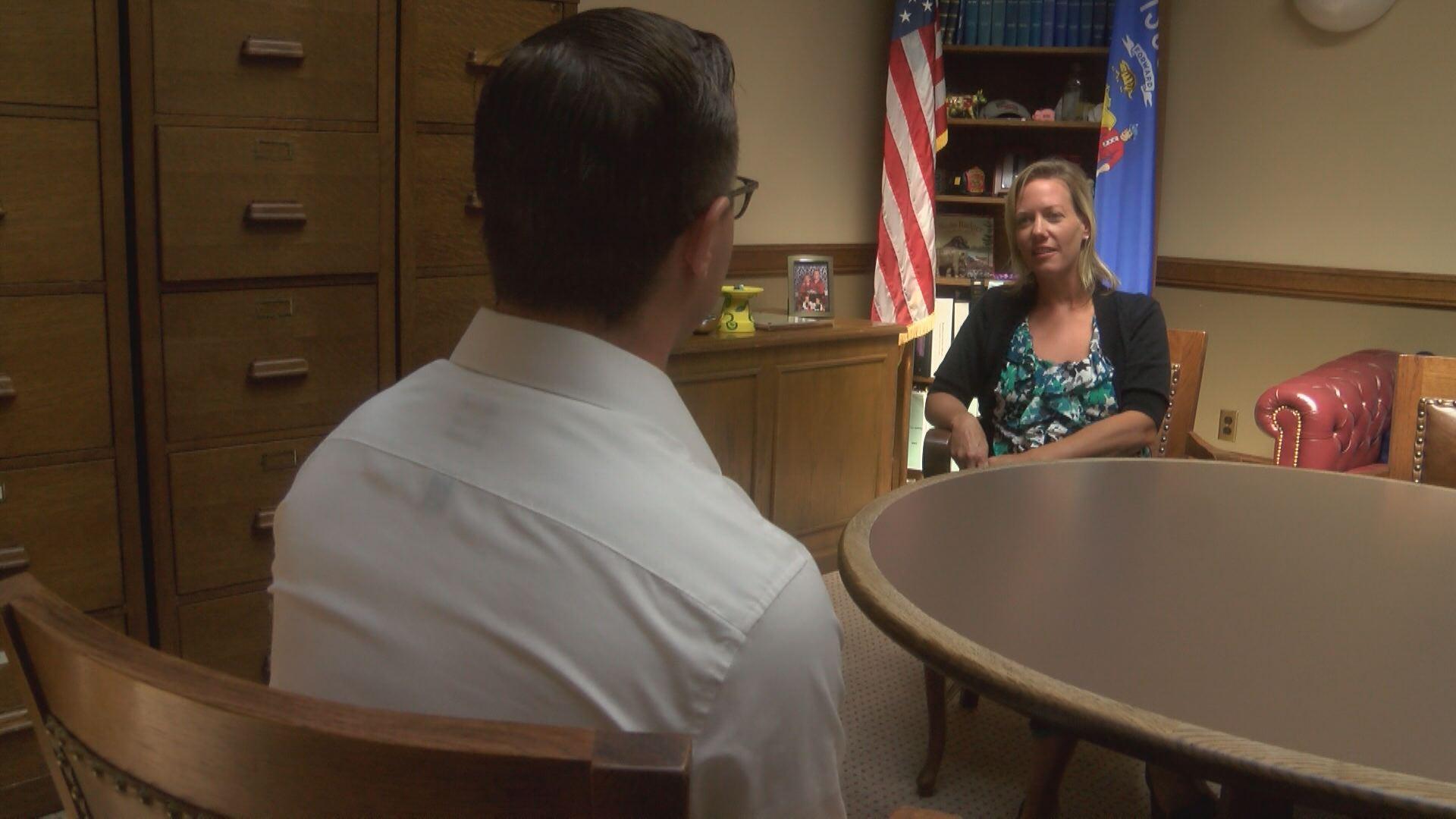 A bill introduced in Madison would protect people from lawsuits after they break into hot cars in order to save a baby or an animal. The bill comes from two Kenosha area representatives, Tod Ohnstad (D-Kenosha) and Samantha Kerkman (R-Salem).

Right now in Wisconsin people could be sued for damages to the car. This bill would wipe out any chance for the car owner to sue.

The authors of this bill say they don't know of any case where someone has been sued in Wisconsin. So the idea is to give people the green light to act as a hero by removing any roadblocks that may cause people to hesitate.

\"You don't know how you might react but I know a lot of people want to help and I don't want it to be a deterrent saying ‘gosh if I break this car window… the owner could sue me.’\" Kerkman said.

This bill already has bi-partisan support from 20 members in Assembly. No public hearing has been scheduled yet. The full Legislature is out of session for the summer and won’t return until mid-September.

Both Ohnstad and Kerkman say this bill was sparked by a Kenosha Common Council resolution, and credit Kenosha Alderman Rocco LaMacchia with pushing for the legislation.