Bill English, co-inventor of the computer mouse, dies at 91 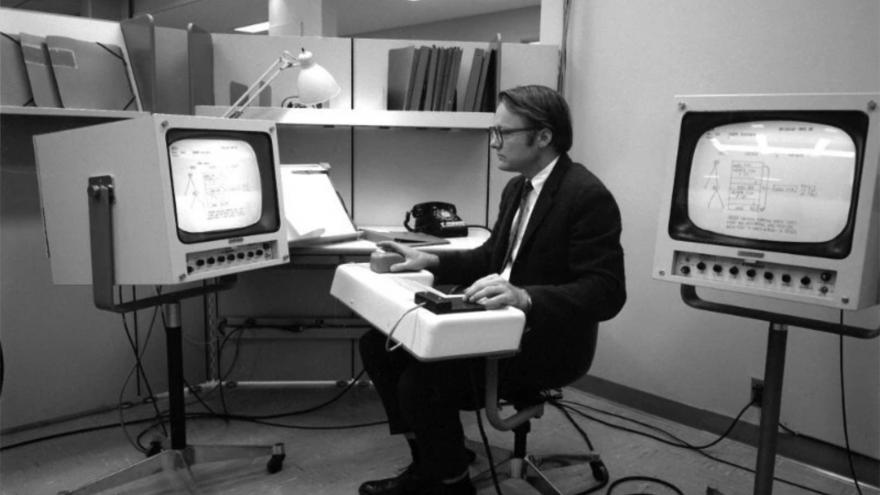 (CNN) -- William "Bill" English, the engineer who helped create the first computer mouse, died July 26 in California. He was 91.

With the mouse, English — alongside his partner, Douglas Engelbart, who died in 2013 — helped revolutionize modern computing, at a time when most computers were slow, impersonal metal behemoths.

According to the New York Times, the two men met in the late 1950s at the Stanford Research Institute, after English had completed a stint in the US Navy. Engelbart had conceived ofa device that could move a cursor across a computer interface, but it was up to English to design and build what he would later dub "the mouse" in a 1965 paper.

The two men debuted an early version of the mouse — a wooden block with wheels on the bottom — at a revolutionary 1968 computer convention, later called "the Mother of All Demos." Also introduced at the demonstration were precursors to the hyperlink, the computer window, and the video call.

A few years later, the Times reported, English left Stanfordto work at Xerox's Palo Alto Research Center, where he polished the mouse's design and paved the way for its use in personal computers from Apple and Microsoft.

It's unclear how the mouse got its name. Some experts say it references how the cursor, then called a "cat," would chase the motions of the device. Others say it was because a cable extended from the device like the tail of a mouse.

"I don't know why we call it a mouse," Englebart said at the Mother of All Demos. "Sometimes I apologize it started that way and we never did change it."