MILWAUKEE (CBS 58) -- The Milwaukee Bucks expect more than 35,000 fans to make their way toward Fiserv Forum for Game 1 of the NBA Finals. The Bucks made changes to the viewing area ahead of the series against the Phoenix Suns.

The Bucks expect upwards of 25,000 fans outside the arena. They have expanded the viewing plaza as much as possible.

In just a few hours, this space will be filled with fans, here to cheer on the @Bucks from afar in Game 1 of the #NBAFinals. More than 30,000 fans are expected to attend the watch parties.#FearTheDeerpic.twitter.com/x4RGpLgYOJ

The Deer District has gained national attention during the playoffs. Milwaukee Mayor Tom Barrett says it's all great for the city.

"I think when you see the games on national TV and they flash to that crowd outside Fiserv Forum, it sends a very positive message of having people in the community support the team," said Mayor Barrett.

Barrett says he's working on a possible bet with the Phoenix mayor, and expects it will involve beer.

City leaders and Milwaukee police will continue working alongside the Bucks for security in the Deer District.

Bucks Fever! Here’s the line right now to get into the Bucks Pro Shop ahead of Game 1 of the #NBAFinals. pic.twitter.com/xYBiu09e69

The Bucks are also adding more concessions for the outdoor watch party.

"The finals, you'll start to see more food trucks out there for local folks that want to come out and enjoy some really great local food," said Justin Green, Vice President of Hospitality for the Milwaukee Bucks.

With giant crowds, the Metro Milwaukee Association of Commerce (MMAC) says each game is worth about $3.7M to the city of Milwaukee. They say in addition to the large crowds improving national perception, it's good at making repeat customers for the city. 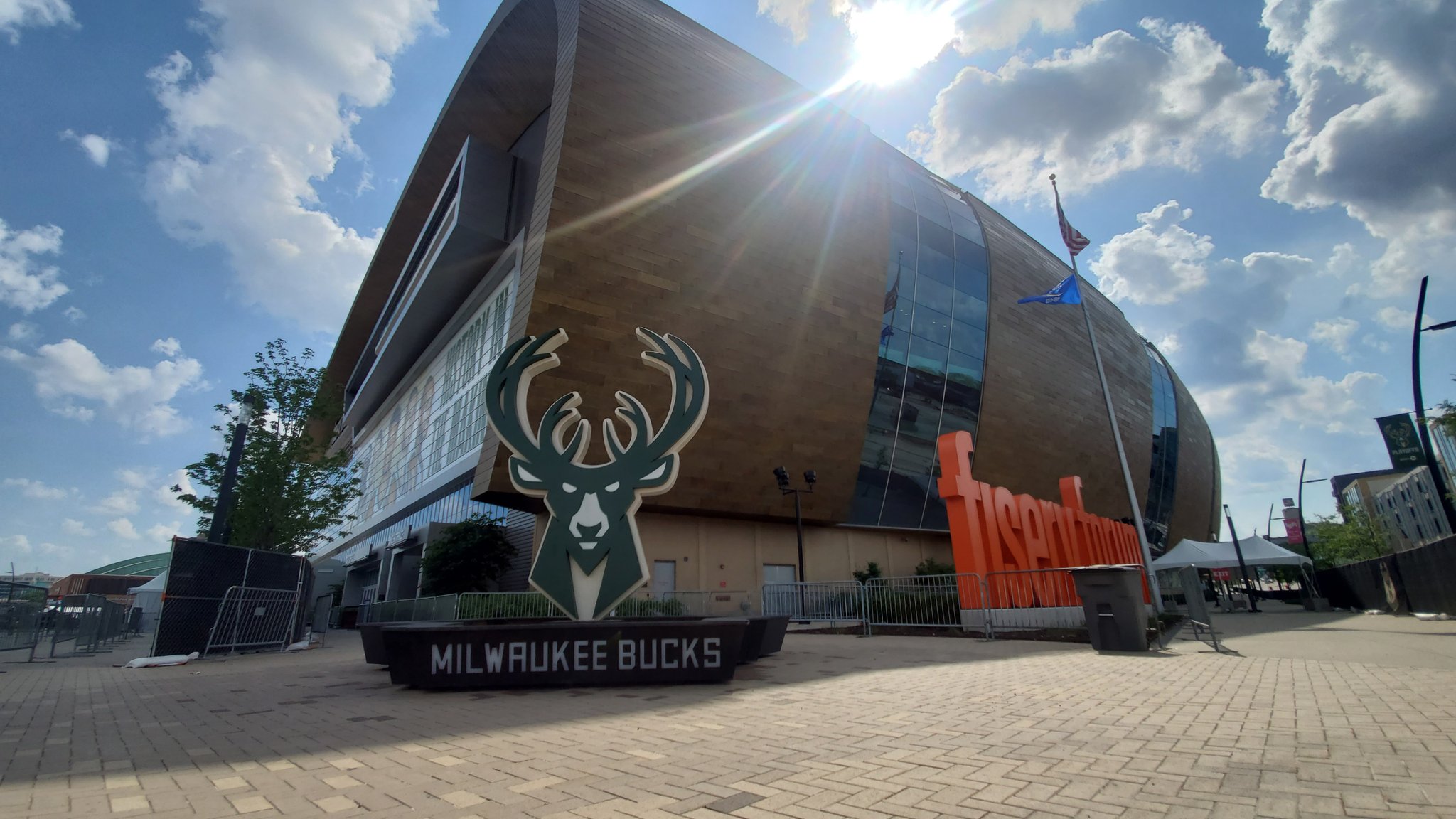