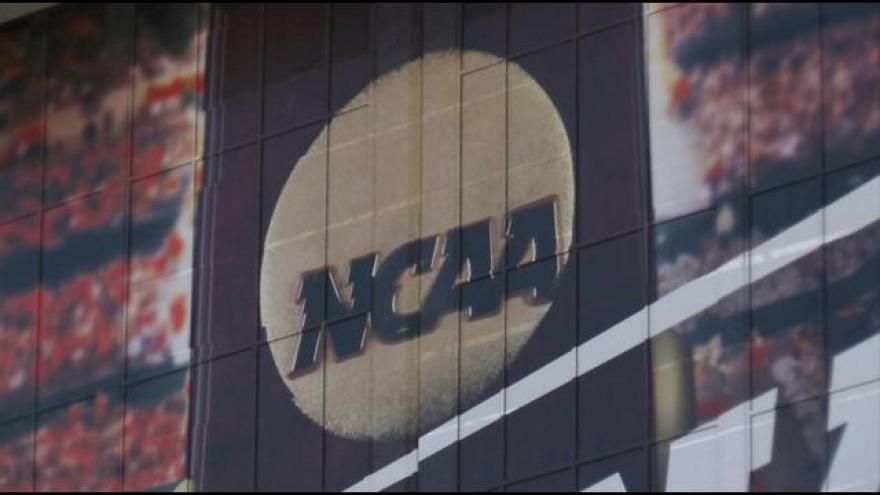 This down year for Big Ten basketball might just end on an up note in the NCAA Tournament.
Eighth-seeded Wisconsin took out No. 1 overall seed and defending national champion Villanova in a second-round game Saturday, and No. 7 Michigan ousted No. 2 Louisville on Sunday. In between, No. 4 Purdue defeated No. 5 Iowa State.
Suddenly, the conference that went into the tournament with no team seeded higher than No. 4 has three in regional semifinals, matching last year's total. The Big Ten would have a fourth Sweet 16 team -- most since 2013 -- if No. 9 Michigan State were to knock off No. 1 Kansas later Sunday.
The Big Ten went into the tournament No. 4 in conference RPI behind the ACC, Big 12 and Big East.