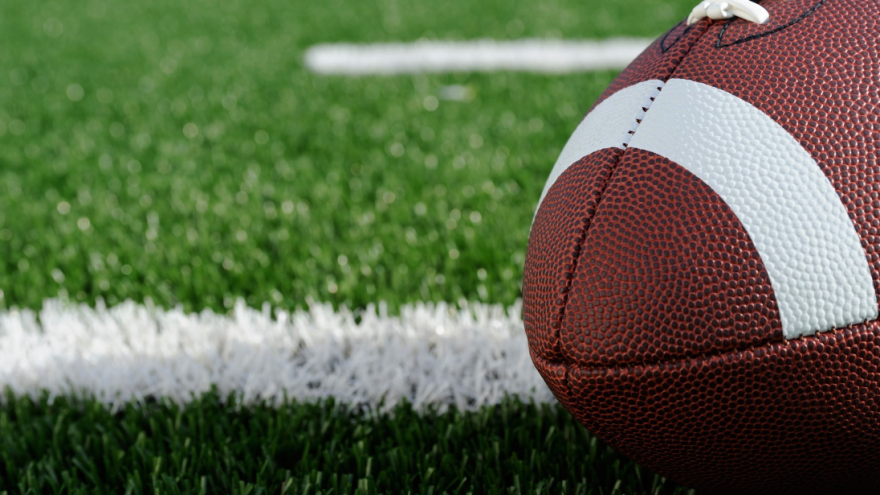 The conference on Tuesday announced half its postseason awards based on voting by coaches and media. Fitzgerald led the Wildcats (8-4) to the West Division title after going winless in nonconference play and losing several starters to injuries.