Big Ten Championship game: What you need to know 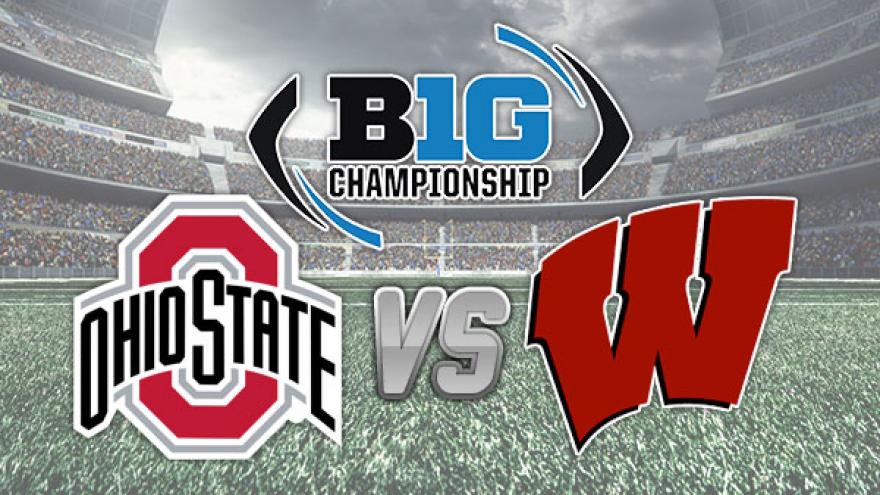 MILWAUKEE (CBS 58) -- The Wisconsin Badgers went undefeated in 2017 for the first time ever, going 12-0. This means they’ll be playing this Saturday for the Big Ten Championship game. We have you covered with all you need to know for the big game.

What this game means:

If the Badgers win this game, they would essentially be a lock for the College Football Playoff. That means they’d go to either the Rose Bowl or the Sugar Bowl and be one win away from the national championship game.

If Wisconsin loses to Ohio State then their postseason becomes more complicated. The Badgers still could make the playoff but it is very unlikely. Wisconsin would likely wind up in one of the second tier bowl games like the Orange Bowl, Peach Bowl, Fiesta Bowl or Cotton Bowl. The Citrus Bowl and Outback Bowl are possibilities too but it’s unlikely Wisconsin would fall that far.

Ryan Connelly has 71 total tackles. He also has 10 tackles for loss and 3 sacks.

The Buckeyes have edged out the Badgers in the series history, going 58-15-5 overall. There was even a time that Ohio State won 21 games in a row against Wisconsin, from 1960-1980.

According to AP, The Badgers’ breakout star Jonathon Taylor is only 120 yards away from breaking the major college rushing record in a season for a freshman, set by Oklahoma’s Adrian Peterson in 2004 (1,925 yards). Taylor leads the Big Ten averaging 150.5 yards per game and 7.0 yards per carry.

If the top four teams in the College Football Rankings (#1 Clemson, #2 Auburn, #3 Oklahoma, #4 Wisconsin) win out, the semifinals likely would fall into place as such: Clemson would face Wisconsin in the Sugar Bowl semifinal on New Year's Day by virtue of giving the top seed a regional advantage, and Auburn and Oklahoma would play in the Rose Bowl semifinal.

The Badgers have had rocky performances in this championship game, as they blew a 14-point halftime lead last year in falling to Penn State, and they were blown out in 2014 by the Buckeyes.

AP helped contribute to this story