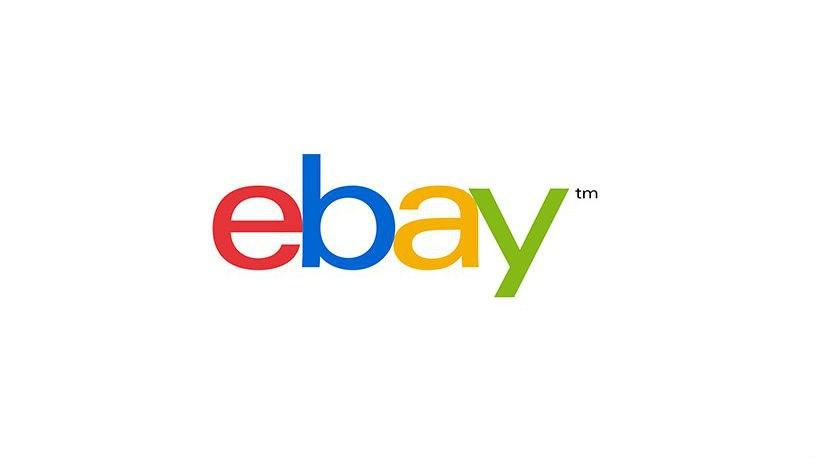 The company is planning to slash 2,400 workers across the eBay and PayPal parts of the business. The cuts will impact 7% of the workforce.

The layoffs will be made before the end of March.

EBay said it was \"simplifying organizational structures\" in its quarterly earnings released Wednesday. A company spokesperson told CNNMoney that some of the cuts were to unfilled positions, but would not say how many.

In September the company announced that it would be spinning off PayPal, its online payment service. That is expected to take place in the second half of 2015.